Farmers and contractors demonstrate in Basra and Maysan 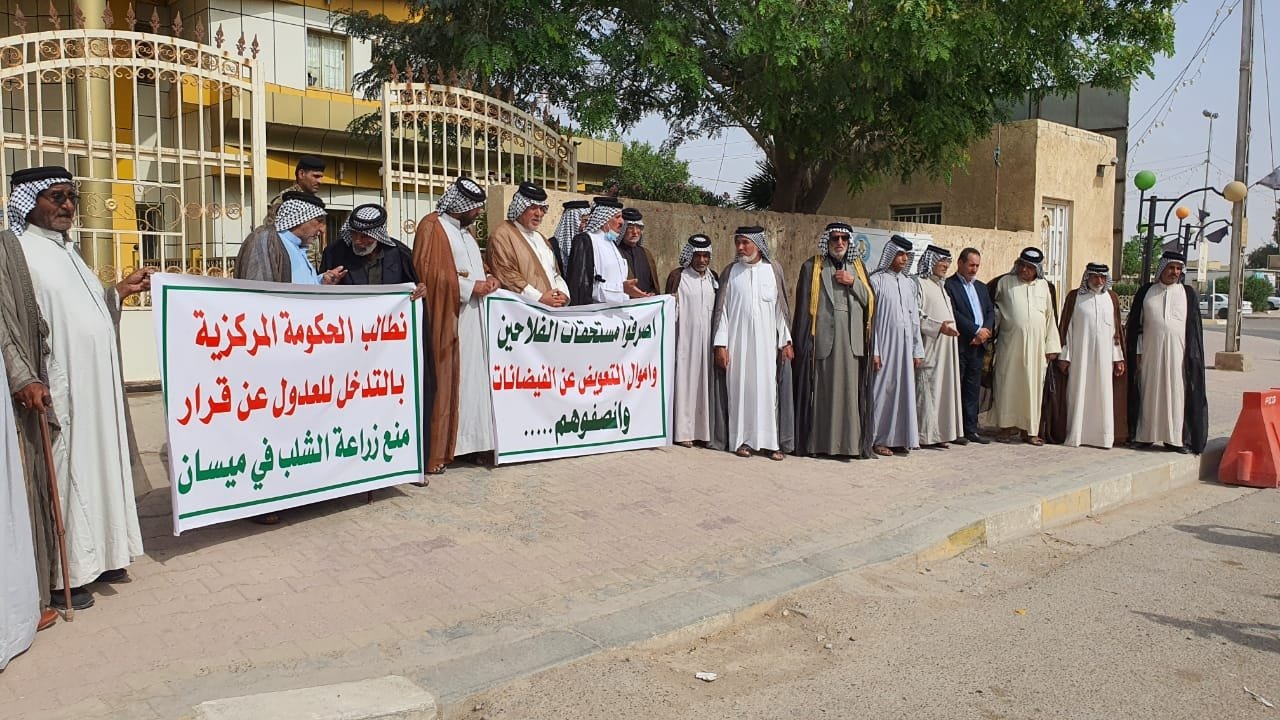 Shafaq News / Farmers and contractors demonstrated on Wednesday in Maysan and Basra, in the far south of Iraq.

A local source in Basra told Shafaq News agency that the contractors and employees in the electricity departments closed the headquarters of the Energy Transmission and Production Company of the southern region.

"The protesters prevented employees from entering because their financial dues were not paid", the source added.

In Maysan, farmers organized a protest demanding the disbursement of their financial dues of the flood compensation funds.