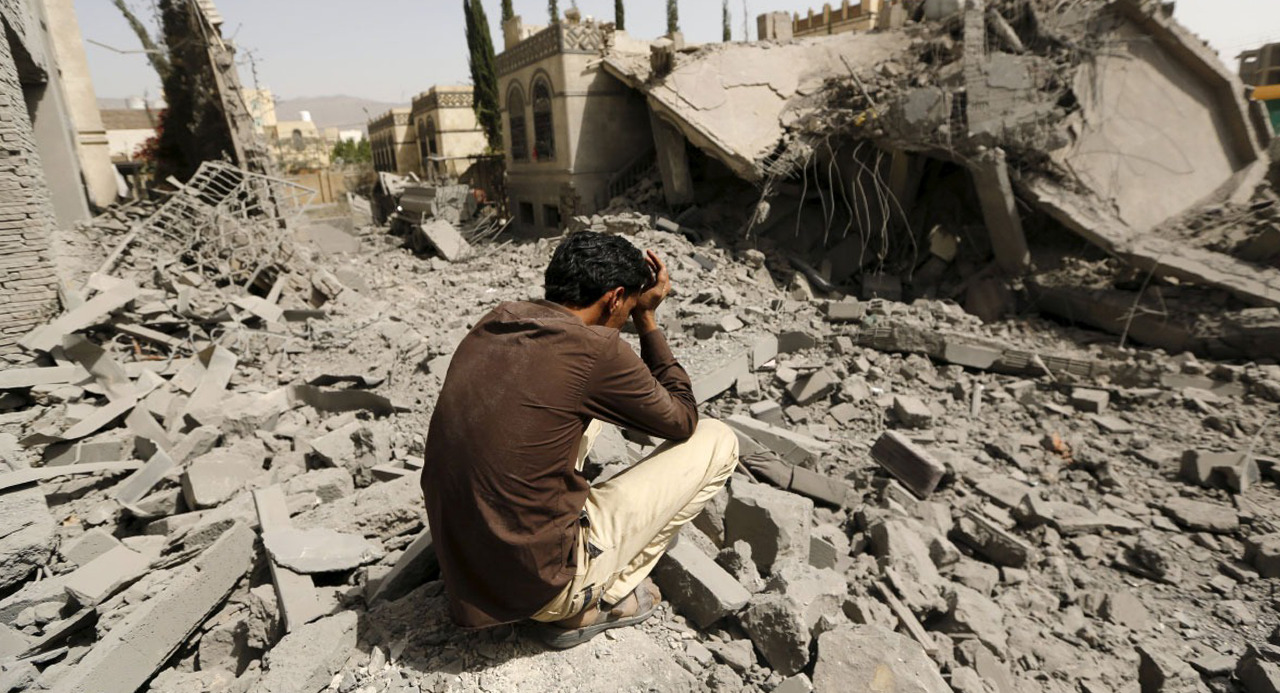 In a video statement shared by al-Anbar's Operations Command, al-Ghannam said that the Command started investigating the transactions of al-Anbar's Martyr Association after receiving many complaints about delayed disbursement of salaries and compensations.

"We initially found documents for 54,000 persons, injured or martyred in terrorist operations. Upon scrutinizing 7,700 documents as a first batch, we identified 3,600 falsified documents," he said.

Upon communicating with al-Anbar's Health Directorate, al-Ghannam said, we found that more than half the documents of the first batch were under the names of persons who are not registered in the Martyrs Association records.

"After running security checks on the names, 700 to 800 terrorists and suicide bombers who are wanted by the Judiciary have transactions and documents under the name as martyrs and victims of terrorist attacks and their families received compensations."

"Among the names, a terrorist who was prosecuted for killing two citizens in al-Karma and handed the death penalty was also on the list. His family received compensation and continue to receive a salary."