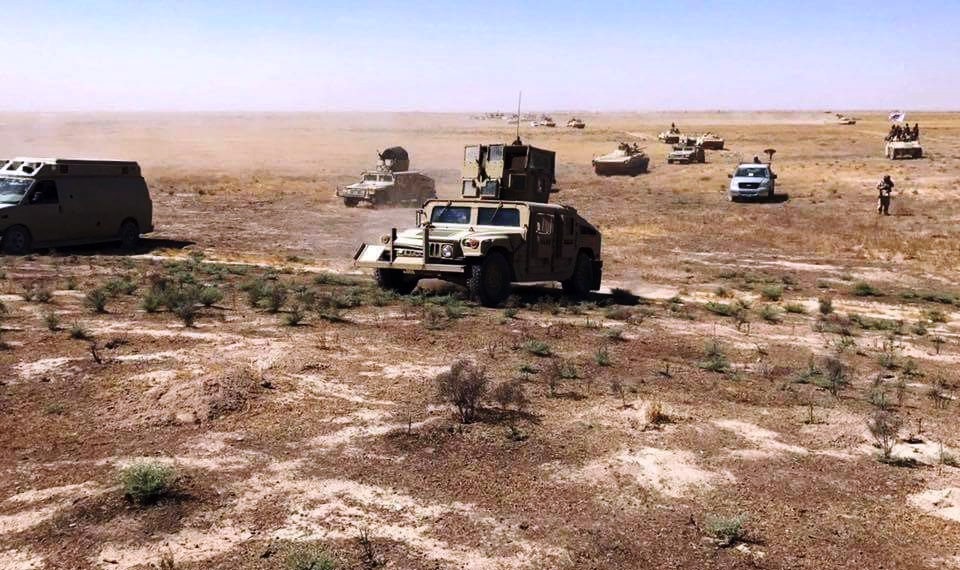 Shafaq News/ several families from the outskirts of Al-Azim district, north of Diyala, were displaced due to security threats and the lack of services.

The former head of the Al-Azeem District Council, Muhammad Ibrahim Daifan, told Shafaq News Agency eight families were displaced from the village of Albu Bakr on the border with Saladin due to “threats and security-related risks and a total lack of water and electricity.”

The families were displaced for not taking any security measures or precautions after the Albu Bakr massacre when 10 people were killed and wounded most of them from the Popular Mobilization, pointing out that the border villages with Saladin are still “under the fire of terrorist elements and subjected to new human massacres.”

Daifan described the border villages with Saladin as "inflamed" because no “effective security measures were taken to face the continuous terrorist attacks.”

It is noteworthy that the border villages between Diyala and Saladin are exposed to attacks by ISIS elements due to the lack of security units between the two governorates.