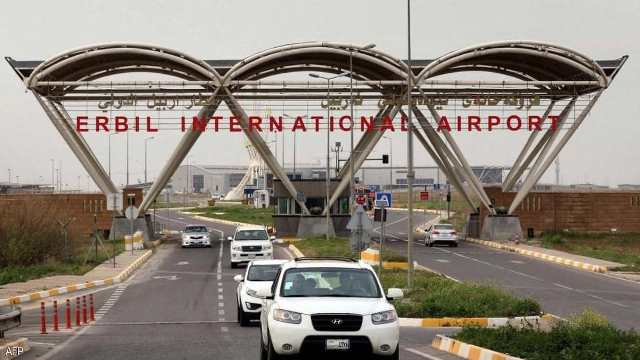 Shafaq News/ After the Erbil International Airport was targeted by drones, last Saturday evening, a photo whose publishers claimed was from the attack went viral on social media.

According to Agence France-Presse's fact-checking department, this claim is not true, and the photo has nothing to do with the recent Erbil airport attack, but rather from Khan Yunis, and was previously published by the agency in 2019.

The photo garnered hundreds of posts and comments on Facebook, following the attack on Erbil International Airport on September 11, 2021.

The drone attack did not cause any casualties, according to the Kurdistan Region authorities.

The photo was taken by an AFP photographer on November 15, 2019, when the Israeli army launched raided Khan Yunis area in the southern Gaza Strip.