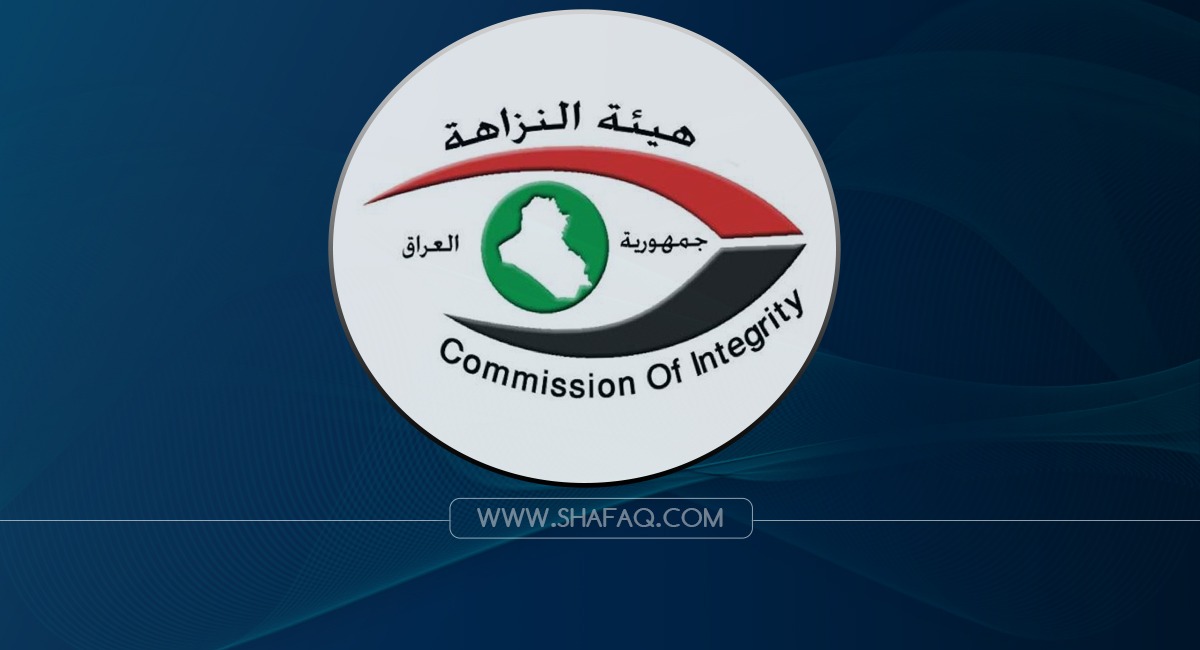 A statement by the Commission said that its investigation team was proofreading transactions made back in 2016-2017.

The team said that 15 documents were forged, adding that big amounts of money were added to the original costs, reaching 2,009,000,000 Iraqi Dinars.

Legal measures were taken against the accused according to Article 316 of the Penal Code.