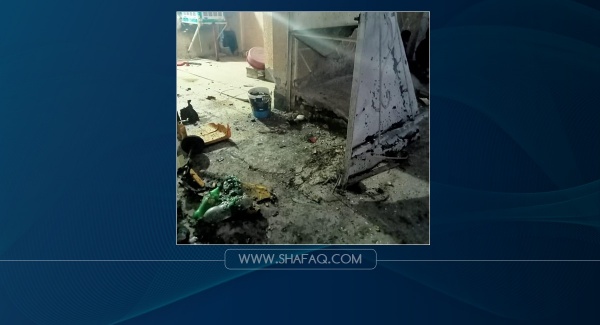 Shafaq News/ On Friday, a high-ranking security source revealed details about the arrest of two terrorists who detonated a car bomb in Mosul last April.

The source told Shafaq News Agency, "Initial investigations revealed that the vehicle was booby-trapped. However, the governor of Mosul did not announce this because he aimed to reassure people during Eid al-Fitr."

"The vehicle entered the City coming from Duhok, but the person who moved it to Mosul, who the Kurdistan Region Counter-Terrorism Service arrested, was not the one who blew it up." He added.

"There is another group detonated the vehicle, and they are two brothers who were arrested at dawn today."

During the investigation, one of them admitted to belonging to ISIS after 2019, when he went to Turkey and met the mastermind of this operation.