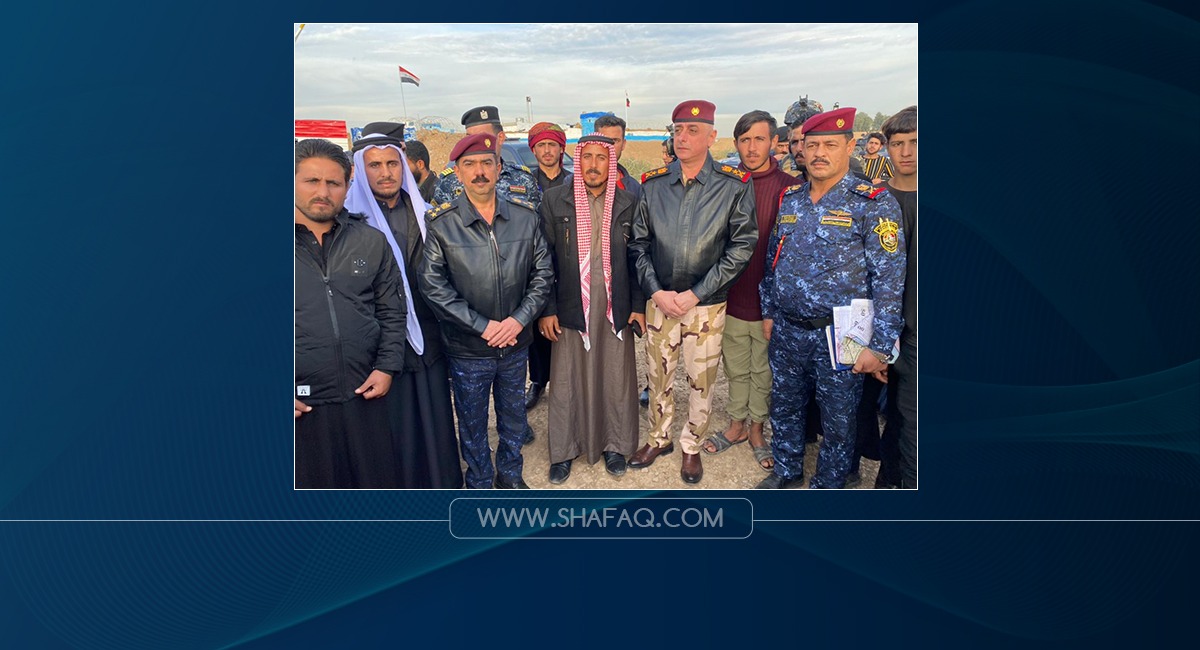 Shafaq News/ The commander of joint operations in Kirkuk, Lt. Gen. Ali Al-Fariji, confirmed that the security forces' deployment plans had succeeded in the Governorate.

Al-Fraiji said during a field tour in Riyadh district, south of Kirkuk, "Our forces have reached security stage and are carrying out daily strikes to confront terrorism,” adding, “one of the most wonderful images of victory today is that the fighter stands with civilians in protecting Kirkuk and strengthening the stability of the liberated areas.”

Al-Fraiji pointed out, "these areas are  today under reconstruction with the help of the international organizations …all become one team."

It is worth noting that Kirkuk,  specifically some villages and remote areas, has recently witnessed repeated terrorist attacks targeting the Peshmerga, security forces and civilians, which forced the people to leave their villages.

12 casualties in an ISIS attack in Kirkuk