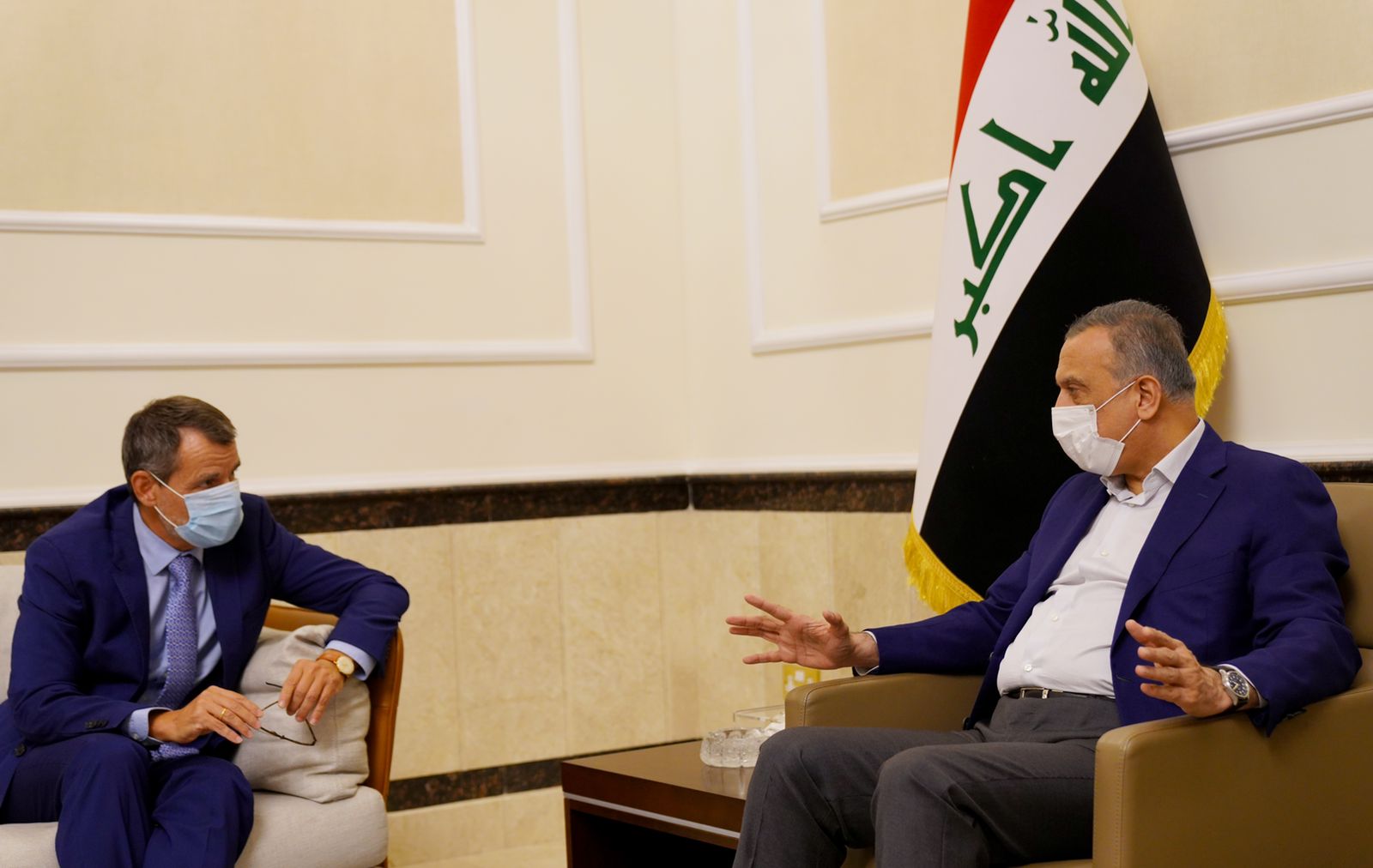 Shafaq News/ The European Union pledged, on Monday, to assist Iraq to achieve the Parliamentary elections next October.

The Iraqi Prime Minister Office said in a statement that PM Mustafa Al-Kadhimi received the EU Ambassador to Iraq, Martin Huth, on the occasion of the end of his duties, confirming that Iraq gives importance to its relations and partnership with all EU countries in various fields.

For his part, Ambassador Huth congratulated “the government and people of Iraq on the success of the Baghdad Conference for Cooperation and Partnership.” considering it an important step to highlight Iraq's civilized role and consolidate cooperation in the region, according to the statement.

The Ambassador reiterated "the commitments of the European Union to assist Iraq for succeeding the elections," stressing that "a European mission will participate as an observer.”

He also expressed his support to the Iraqi government, which “seeks to run these elections” that their results “will reflect the true will of the Iraqi people."