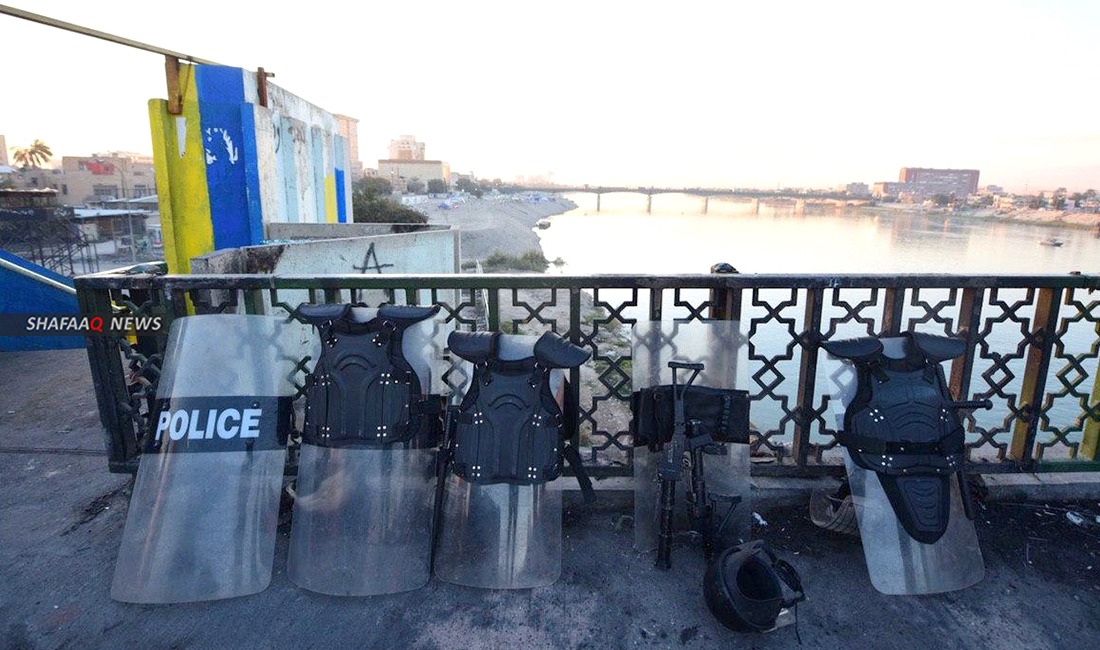 The source told Shafaq News Agency “A Third protester died in Baghdad on Saturday after being struck by a tear gas canister,” Adding “the authorities imposed a curfew on social gatherings and other non-essential activities in the governorate seeking to avert a night of violence.”

The city of Kut turned into a confrontation between riot police and protesters, where Iraqi security forces cleared out sit-in tents.

Earlier, A protester died after being run over by a car of riot police in the Governorate, southern Iraq. A Hospital source reported.

The source told Shafaq News Agency, "A protester died and another wounded after being run over in the city of Kut, the center of Wasit governorate."

Also, Hussein Kata’a, a protester died after setting himself alights.

Police still fight running battles with protesters in the city center. He added.

Prominent demonstrator dead in a traffic accident in Wasit