Erbil’s attack underscores the importance of our continued work in the region, US Secretary of Defense 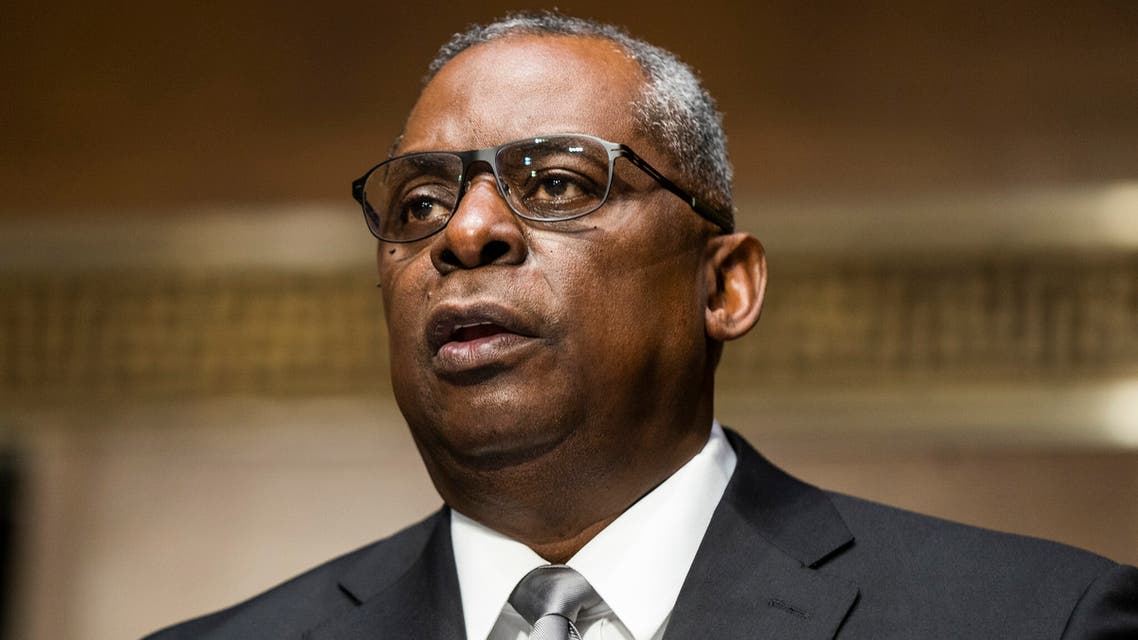 Shafaq News/ US Secretary of Defense Lloyd J. Austin III provided remarks today at the second and final day of the NATO Defense Ministerial.  Today, Allies focused on NATO operations in Afghanistan and Iraq, as well as Alliance military readiness.

On Afghanistan, the Secretary thanked Allies for their continued commitment to the Resolute Support Mission and reiterated that the U.S. remains committed to a diplomatic effort to end the war.

He told the Allies that the U.S. is conducting a thorough review of the conditions of the U.S.-Taliban Agreement to determine whether all parties have adhered to those conditions. And he made clear that he is committed to consulting with Allies and partners throughout this process.  He reassured Allies that the U.S. would not undertake a hasty or disorderly withdrawal from Afghanistan.

On Iraq, the Secretary reaffirmed the U.S. commitment to the enduring defeat of ISIS, respecting Iraq’s sovereignty, and ensuring long-term regional stability.  He noted that the recent rocket attack in Erbil underscores the importance of our continued work in the region.

Secretary Austin welcomed the expanded role for NATO Mission Iraq, and expressed confidence that all of the work done to date with the Iraqi government and security forces will lead to a self-sustainable mission.

The Secretary also discussed the need to maintain ready forces and capabilities to both support ongoing NATO operations and to respond immediately to emerging crisis.  He noted progress on the NATO Readiness Initiative and Allied efforts to rebuild a culture of readiness.

The head of the National Security Agency arrives in Erbil

Al-Asadi reveals the goals of his Erbil visit

Voting on the budget is linked to political consensus on Kurdistan's share, MP says