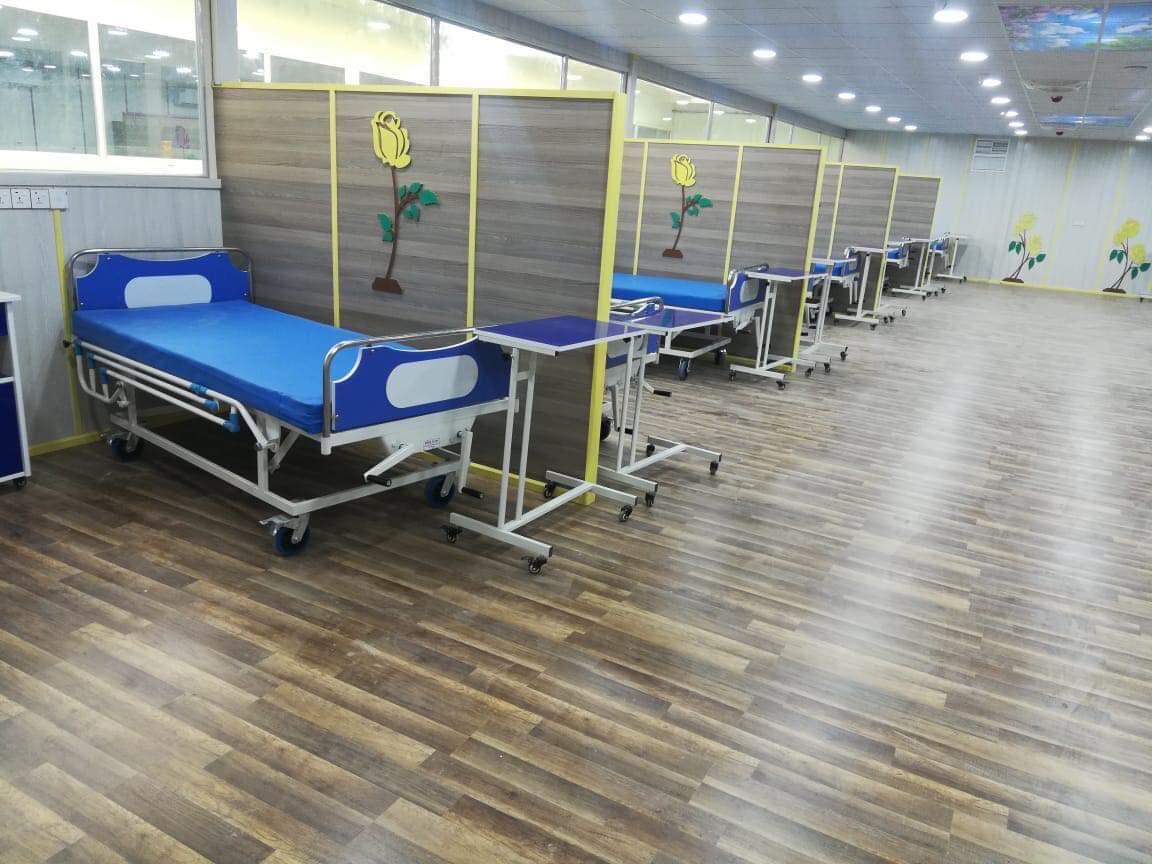 In a statement received by Shafaq news Agency, Al-Tamimi said, "The hospital was completed with the coordination of the Hussaini Shrine and equipping by the Ministry of Health."

Al-Tamimi offered, according to the statement, "thanks and appreciation to the authority and the Hussaini shrine for their great role in supporting the Ministry of Health in confronting the pandemic," indicating that other hospitals will be completed soon.