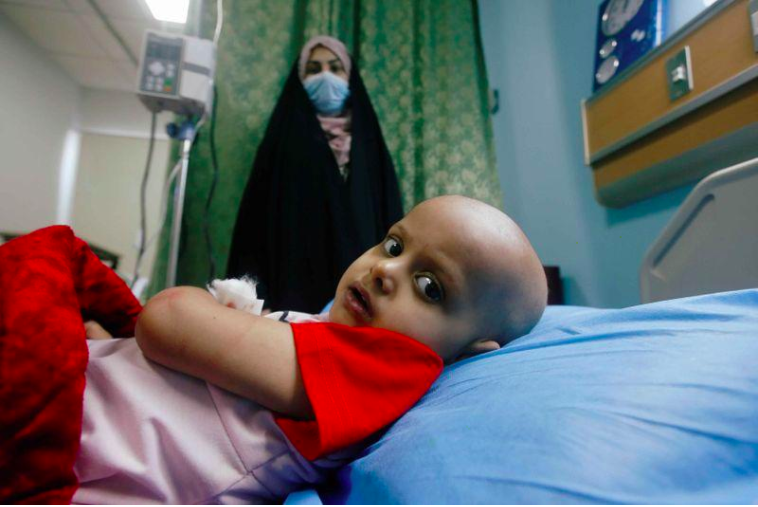 Shafaq News / A local official said Saturday that Basra Governorate is suffering from a crisis of lack of empty blood bags, which threatens the lives of 7,000 patients with leukemia.

The second deputy of Basra governor, Dhargham Al-Ajoudi, told Shafaq News agency, "The price of one blood bag is about 20 cents, which is equivalent to 250 Iraqi dinars," calling on Prime Minister Mustafa Al-Kadhimi to fulfill his promises to fight corruption.

Al-Ajoudi called on the members of the Iraqi parliament, especially the deputies of Basra, to "interrogate the Minister of Health, the authorities responsible for the blood bag issue," noting that "our conversation is on the policy of the Ministry of Health and not on the medical staff who made a great effort” For his part, the official of the Al-Alil Organization, Ali Al-Halfi, revealed to Shafaq News agency that "three people died as a result of the shortage of blood bags."

He pointed out that "the blood bank administration informed him that the bank gates were closed to donors, as a result of the bank having empty blood bags."

During the past few days, social media pages showed people suffering from leukemia in Basra, urging the Ministry of Health to provide empty blood bags and warning of a humanitarian catastrophe that might befall patients.