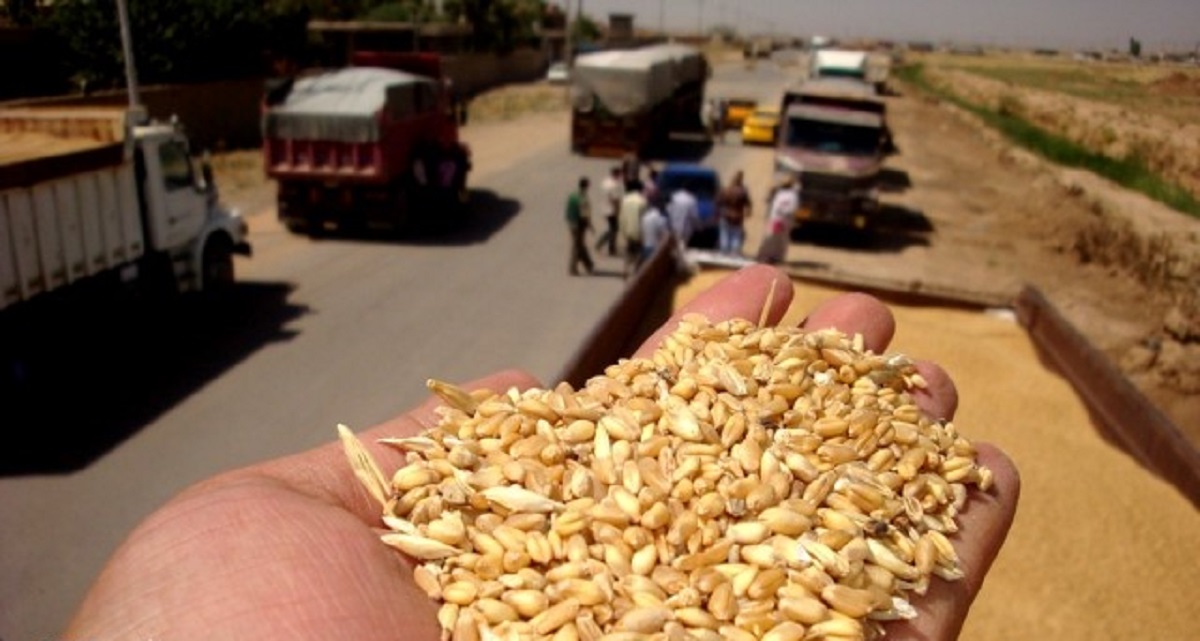 Shafaq News/ The Federal Integrity Commission announced that it caught an employee red-handed, tampering with the wheat examination forms in one of Najaf’s wheat silos.

The Commission said in a statement that preliminary investigations revealed that the accused was preparing samples of first-class wheat grains and placing them in one of the counters for several consecutive days, with which he replaced the real models of poor quality.

According to the statement, the Commission had previously announced the results of its investigation into the wheat shortage in Najaf’s horizontal wheat silo, which exceeded 750 tons, with a value of more than 400,000,000 dinars.