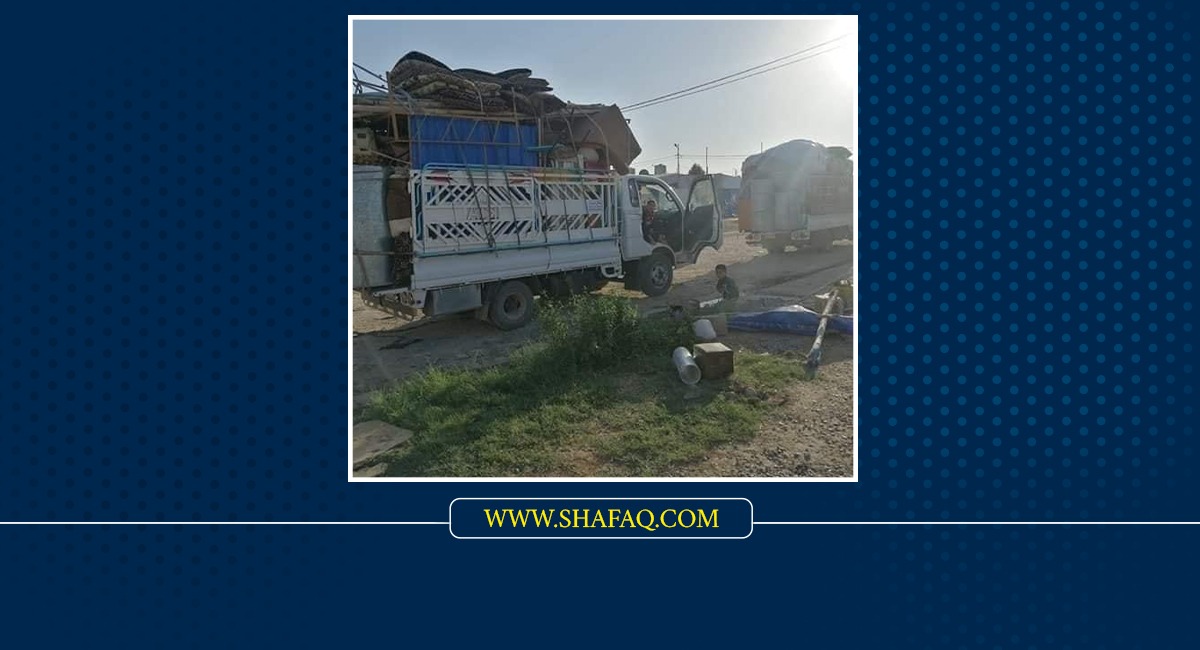 Shafaq News/ Eleven Yazidi families driven from their hometown of Sinjar returned to the district affiliated with Nineveh Governorate, a source revealed.

The traffic on the road leading to Sinjar is still scarce despite Baghdad-Erbil's agreement to normalize the situation in the district overrun by Islamic State in 2014 and liberated by an array of forces the following year. Yazidis in displacement camps are concerned about the persistent military presence in their hometown.

A source told Shafaq News Agency, "some families returned to Sinjar from a displacement camp in Kurdistan Region. However, thousands of displaced people are afraid of returning because of the tension back there."

Despite evacuating the district's center from security forces, al-Hashd al-Shaabi still maintains its presence. The joint security command is exerting pressure to shut down the last headquarters of the Iran-backed faction in the district’s center.