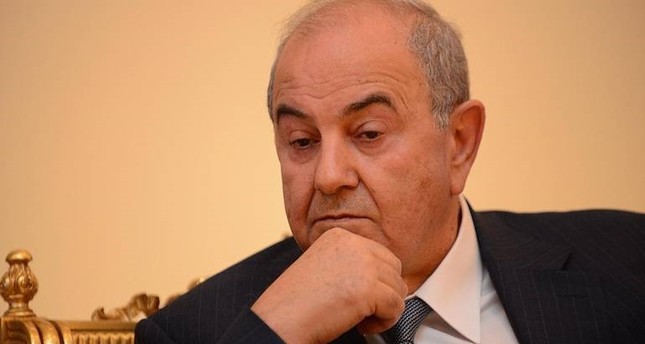 Shafaq News / Al-Wataniya Coalition announced on Wednesday agreement with MPs of the Sunni majority western regions in Iraq to form a joint electoral list for running the upcoming parliamentary elections which included representatives of the demonstrators.

A statement by the media office of the Coalition said “Iyad Allawi, Head of Wataniya met with a group of representatives and leaders of the western regions to discuss the situation in the country.“

“The electoral list should include peaceful demonstrators since they have reform ideas regarding the political situation.”

“There is necessity for civil workers to have a role in the next stage (after elections), away from quotas, “according to the statement.

It’s noteworthy that Iraq’s cabinet decided to postpone the general election to Oct. 10 from June.

The government set a general election for June 6, 2021, roughly a year ahead of when it would normally be held, but Iraq’s Independent High Election Commission (IHEC) proposed it be delayed to October to allow more time to prepare.

Early elections were a key demand of anti-government protesters who staged mass demonstrations that started in October 2019. Hundreds were killed by security forces and gunmen suspected of links to militia groups.