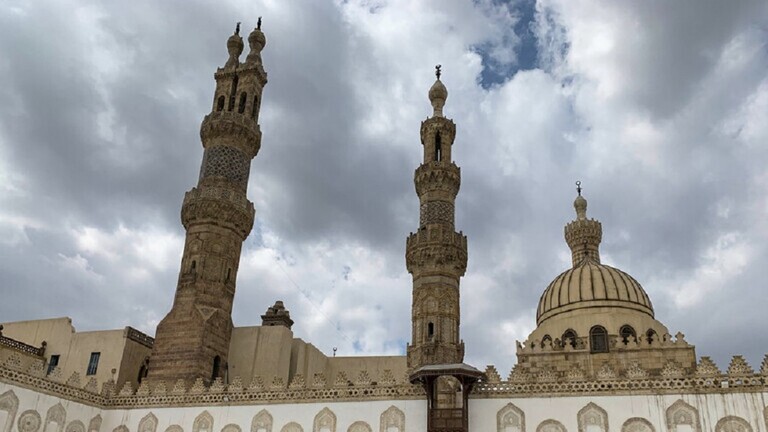 Shafaq News/ The Grand Imam of Egypt's Azhar pilloried on Wednesday the terrorist attack that took place on Wednesday's eve in al-Miqdadiyah district in Diyala.

In an official statement, the Azhar's Grand Imam, Ahmed al-Tayeb, asserted that "shedding the blood of innocent people is a treacherous terrorism that contradicts the values of religions and humanity, which requires concerted international efforts to confront terrorist organizations."

Al-Tayeb expressed "his solidarity with Iraq, its leadership and people, against this brutal terrorism, praying to God - the Almighty - to protect Iraq, and to spare its people from all harm and evil."

The Grand Imam extended condolences to the victims' families, wishing a speedy recovery to the injured persons.

Egypt grants entry visas for all delegations participating in the Arab Cycling Championship, except for Iraq