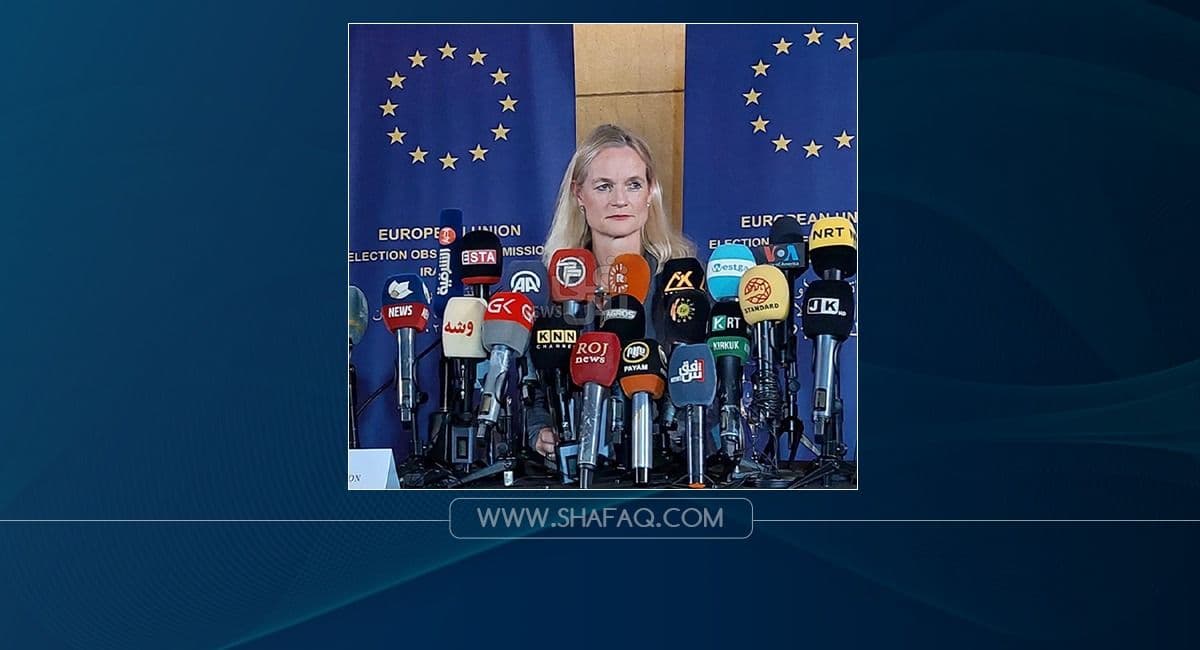 Shafaq News/ The European Union mission to observe the elections in Iraq described on Sunday the rate of participation in public polling as "weak" so far.

The head of the mission, Viola von Cramon-Taubadel, said in a press conference held this afternoon in Baghdad that participation is weak so far, "but it is not possible to issue any final judgment on this matter."

She added that people do not interact much with the elections, and "we hope that the turnout will increase during the next two hours."