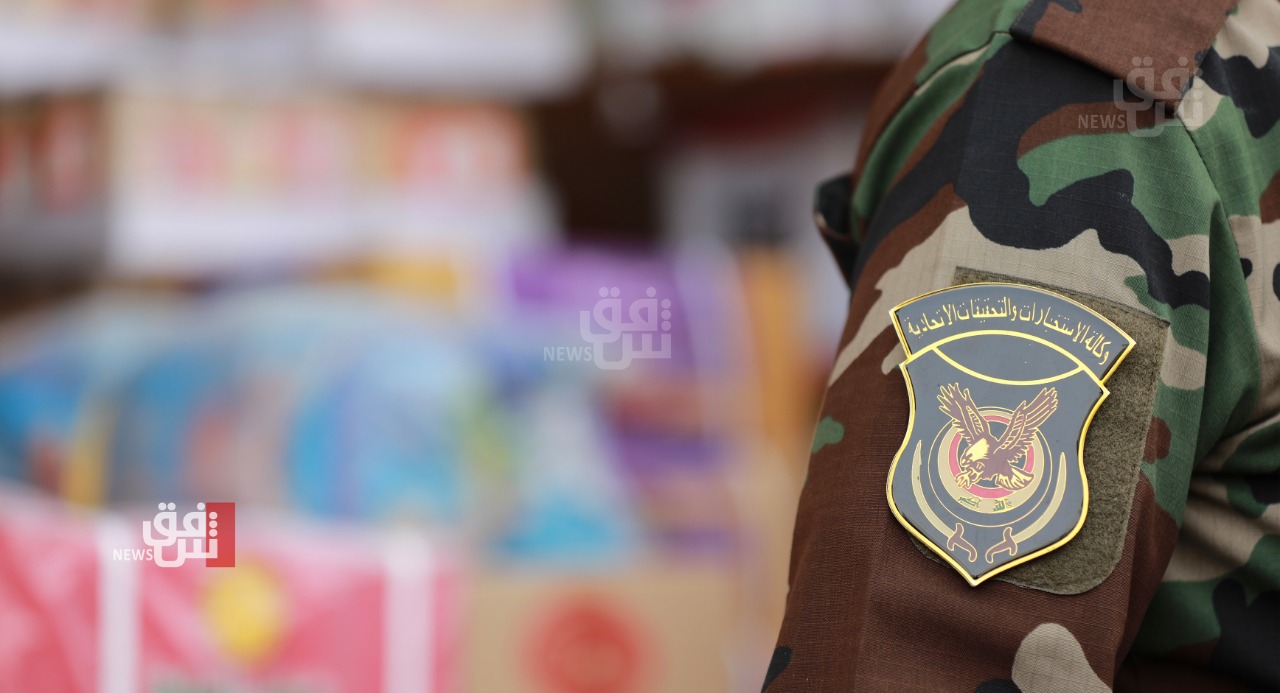 Our reporters added that the protestors blocked the street linking al-Khidr district with the governorate's capital city.

Such demonstrations are increasing in Iraq, especially amid the Russian-Ukrainian war that fueled the economic crisis in the country.

Demonstrators in Wasit gather near the Turkish hospital demanding its completion

Four drug traffickers arrested on the borders of Wasit Governorate