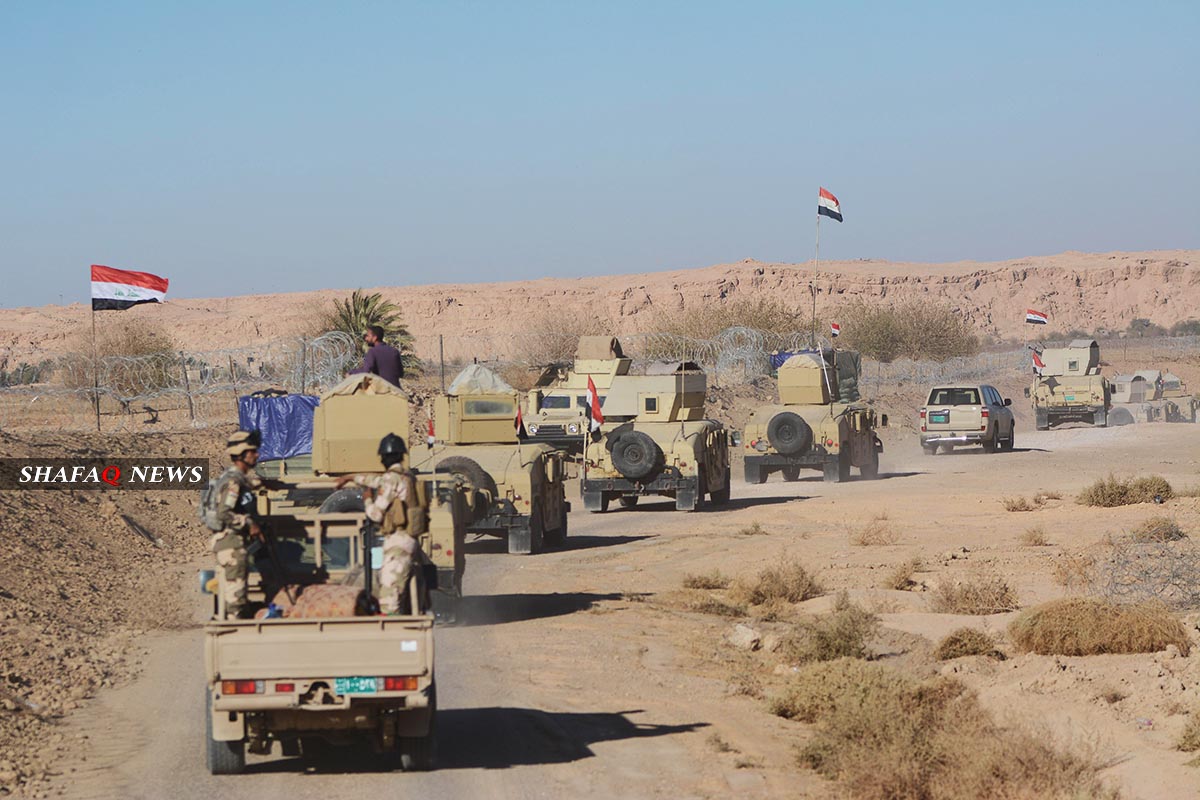 Shafaq News/ A government source in Diyala confirmed today that the governorate does not host al-Qaeda and ISIS families anymore.

The source told Shafaq News Agency, "Diyala had dozens of al-Qaeda and ISIS families", noting, "there are families that married their daughters to al-Qaeda elements by force."

"Diyala hosted 55 al-Qaeda children who did not have any identification documents because their parents fled or were killed, and issuing any civil status identities was prohibited following security decisions, which prompted families and children to migrate to other Sunni governorates."

Regarding ISIS families in Diyala, the source explained, "After 2014 and the liberation war, all families fled in disguise to the displacement camps in Diyala and western governorates, according to the environment that suits them and keeps the security persecution away from them."

He stressed that there have not been any ISIS families in Diyala areas for years now, as they fear prosecution and legal accountability."