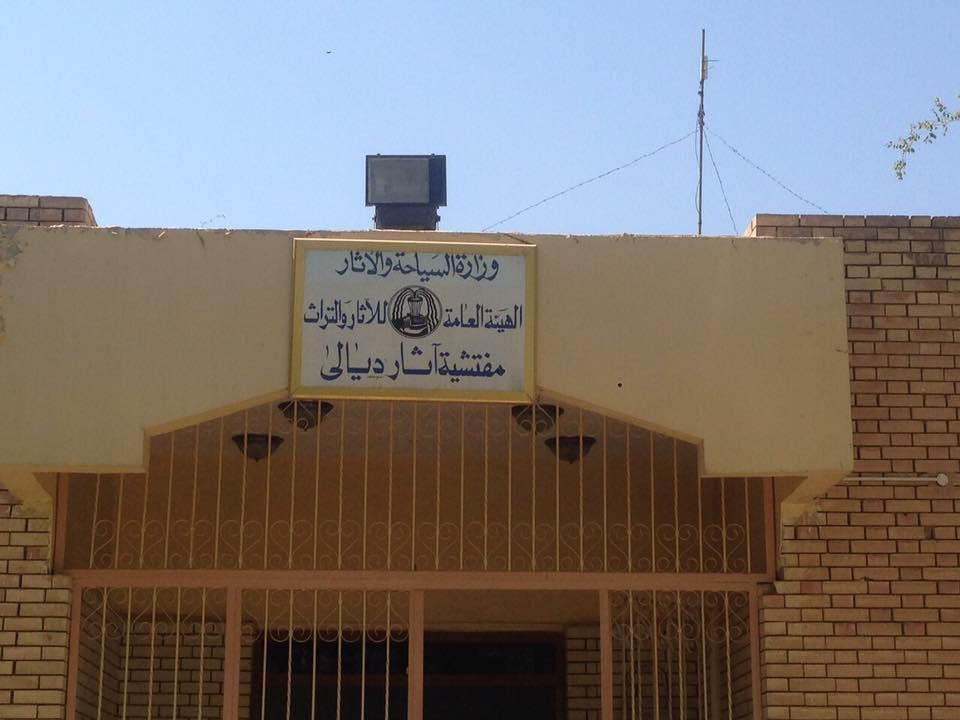 Shafaq News / The Diyala Antiquities and Heritage Inspectorate demanded on Friday official authorities to remove the illegal violations of archaeological sites by the security services and all the transgressors.

The Head of the Inspectorate, Faisal Muhammad Saleh, told Shafaq News agency, "a joint committee has been formed that includes the Diyala Operations Command, the Fifth Division Command, the Directorate of Antiquities and Heritage Protection Police, and the Diyala Antiquities and Heritage Inspectorate, to inspect the archaeological sites encroached upon by the security forces and the Peshmerga in northern Diyala."

Saleh added that Nine out of 19 archaeological sites extending from the Kifri borders to Khanaqin district in northeastern Diyala were inspected, to determine the nature of the violations, noting that the commander of Diyala operations participated in the operation.

Diyala includes more than 800 archaeological sites, and its officials attribute neglecting them to the insecurity in Diyala and the current conditions that have afflicted the governorate.