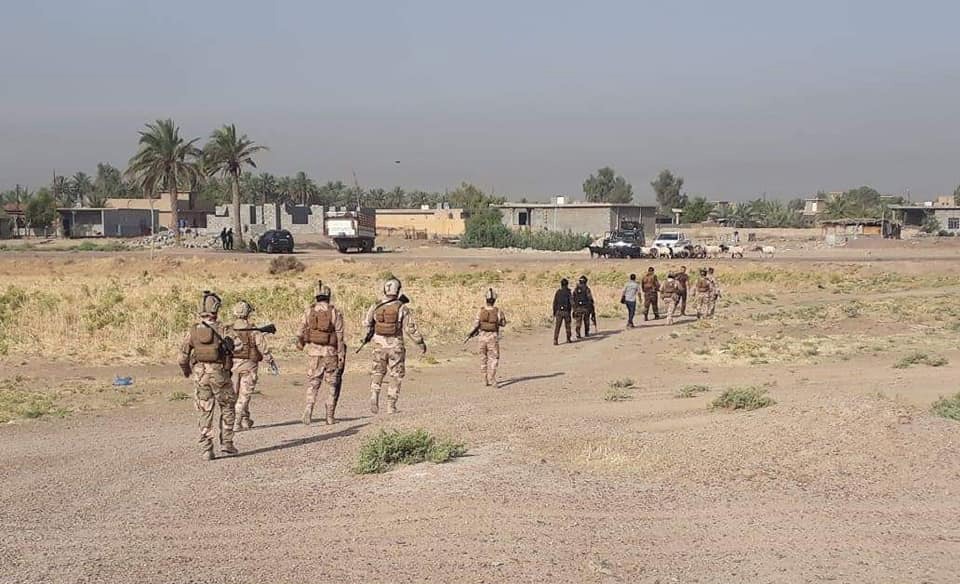 Shafaq News / A local official in Diyala called, on Thursday, the federal government and security authorities to deploy fighters from the Popular Mobilization Forces to protect what he described as a "belt of fire" between Diyala Governorate and the capital, Baghdad.

The director of Kan’an district Mahdi Abdul-Karim al-Shammari told Shafaq News Agency, “The security authorities are required to allocate and deploy 500 fighters from the Popular Mobilization Forces to control a hotspot between the outskirts of Bahruz and Baghdad Governorate, which threats Baghdad’s security."

Al-Shammari called for deploying monitoring and control towers between the borders of Buhriz and Kan’an to those of Baghdad for containing the danger of ISIS that is hidden in the dense agricultural areas.

So far, there are no security solutions for the possible terrorist attack in the deserted areas between Baghdad and Diyala despite the tribes’ efforts. He said.

A Year after the fall of the former regime, al-Qaeda organization carried out their first attacks of killing and sectarian displacement in the outskirts of Buhriz and Kan’an.

Tens of villages south of Kan’an and Buhriz are not inhabited due to security and tribal barriers.