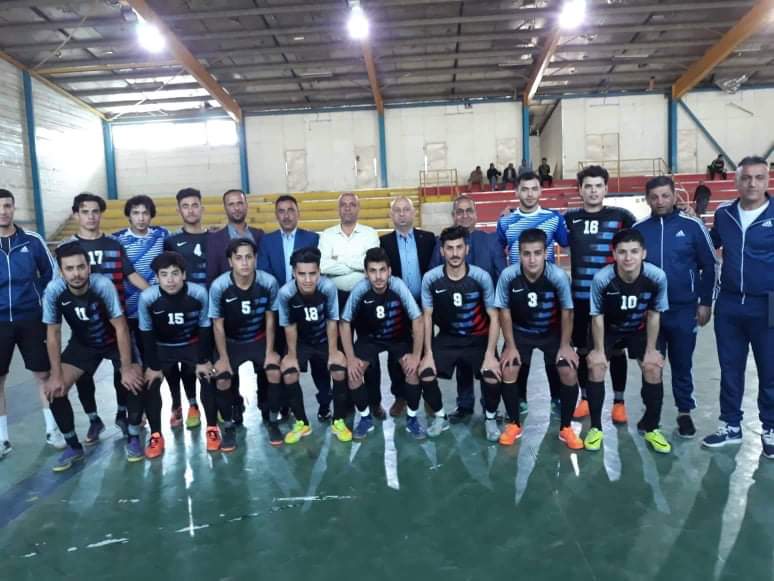 Shafaq News / A source in Diyala confirmed on Thursday that the Ministry of Youth and Sports had approved the establishment of a new sport club in Diyala, in addition to initial approvals to three other clubs in the governorate.

A member of the Diyala Football Association, Latif Khalaf, told Shafaq News agency, "the Ministry of Youth and Sports has granted official approvals to establish Al-Sadour Sports Club, 45 km northeast of Baquba. The club receives athletes and youth from more than 50 villages".

Khalaf indicated, "a resident philanthropist completed a football field of 2500 square meters. The next developmental stages of the club will be establishing a base for attracting young energies".

Khalaf confirmed the reports on partial resumption of sports activities in Diyala in light of COVID-19 pandemic and the launch of the governorate's football tournament in all administrative units. He added that basketball games will be launched next December. According to initial proposals, fans will be allowed to enter the stadiums partially in line with the preventive health measures.

Most of the administrative units in Diyala have been suffering from a decline in sports activities for several years due to the security conditions and the absence of government support, in addition to the repercussions of COVID-19 pandemic for several months.