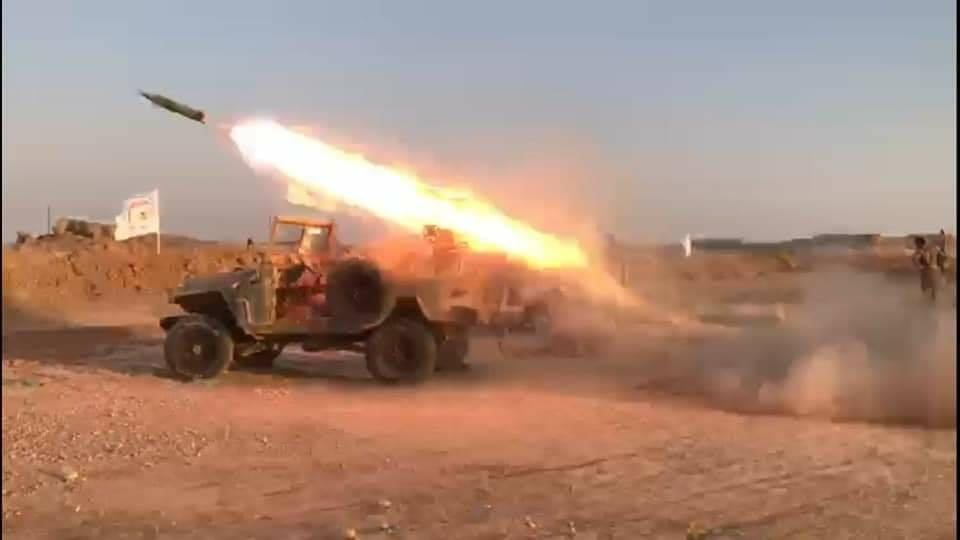 Shafaq News / A security source in Diyala reported today, Wednesday that 7 ISIS targets were destroyed by missile strikes in the vicinity of Jalawla district, northeast of Baqubah.

The source told Shafaq News agency, "Forces from the 20th Brigade - Commandos of the Iraqi Army bombed locations for ISIS in Sheikh Baba, in the vicinity of Jalawla sub-district, 70 km northeast of Baqubah, with artillery, which resulted in the destruction of 7 hideouts." .

It is noteworthy that the areas of the Sheikh Baba Basin have been witnessing security turmoil for more than a year after the infiltration of ISIS members fleeing from the liberated areas and governorates to the orchards and agricultural reeds.

The withdrawal of the Peshmerga forces on October 2017 caused a breakdown in the vicinity of Khanaqin district and Jalawla sub-district, which did not witness any attacks or terrorist incidents during the presence of the Peshmerga.

Jalawla district is located 70 km northeast of Baqubah and is inhabited by a mixture of Arabs, Kurds and Turkmen, and the district fell to ISIS in August 2014 before it was retaken in November of the same year.