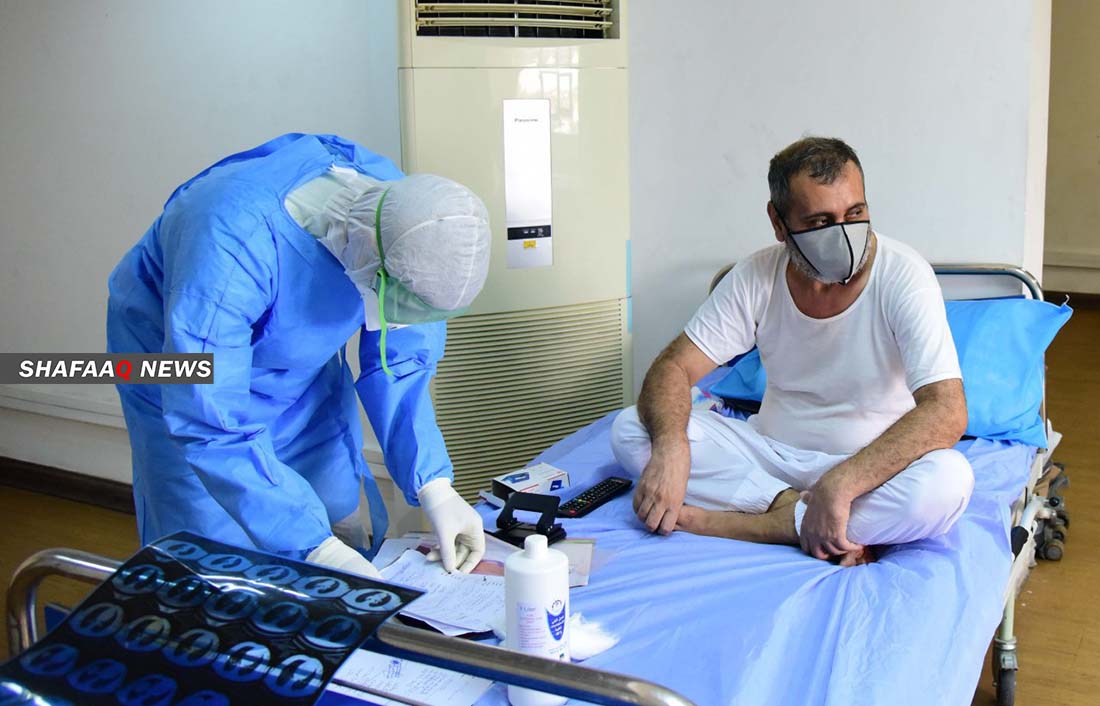 Diyala recorded also no fatalities for the second straight week, while the number of recoveries escalated to 98% of the cases. The director of the department's media, Faris Khudair Al-Azzawi, told Shafaq News Agency.