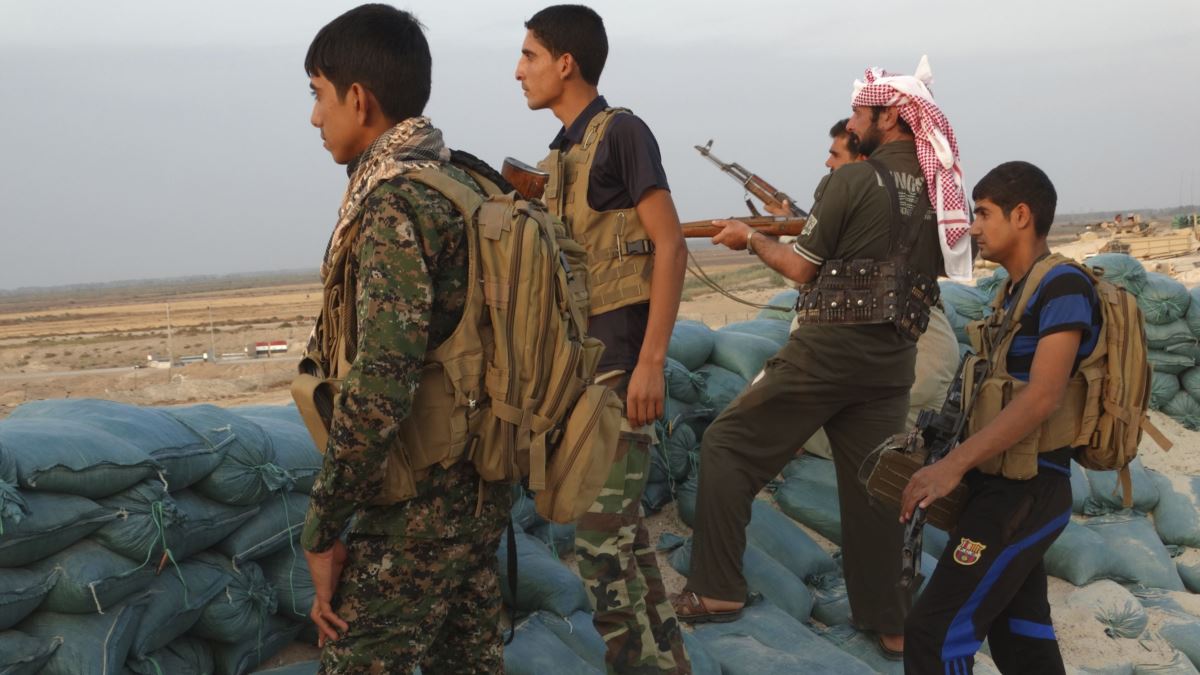 Shafaq News / Residents of the northern regions of Jalawla district in Diyala demanded, today, Wednesday, to weaponize the people to face ISIS that has been expanding for 3 years.

“To defeat the daily attacks of ISIS people should be weaponized under Al-Hashd and security forces supervision which will lead to expel the terrorists from the villages and orchards." Imran al-Hayali, one of the elders of Sheikh Baba village, told Shafaq News agency.

In turn, Abu Muhammad al-Karawi, a resident of Al-Islah village warned that “frequent attacks caused successive waves of displacement to villages in the north of the district as well as loosing large areas of orchards and agricultural lands.”

“strengthening the security sectors or form Ashaeri (Tribal) forces to defeat this danger that disrupted economic life in six villages north of Jalawla is necessary." Al-Hayali pointed out to Shafaq News agency.

A high-ranking Iraqi army officer that preferred to remain anonymous revealed that "the Ministry of Defense, the Fifth Division of the Iraqi Army and Diyala Operations Commanders have prepared a security plan to protect the northern Jalawla basin from terrorist attacks."

Asked about weaponing the people in Jalawla or forming Sahwa (Awakening) forces, he answered "This requires official approval from the Ministry of Defense and securing financial allocations for volunteers which could take a long time."

Jalawla, 70 km northeast of Baqubah, a town of about 80,000 Kurds, Arabs and Turkmen just south of Diyala’s border with Iraq’s semi-autonomous northern Kurdish region, has long experience with defeating ISIS who fled from the liberated areas and governorates to the orchards and the agricultural fields.