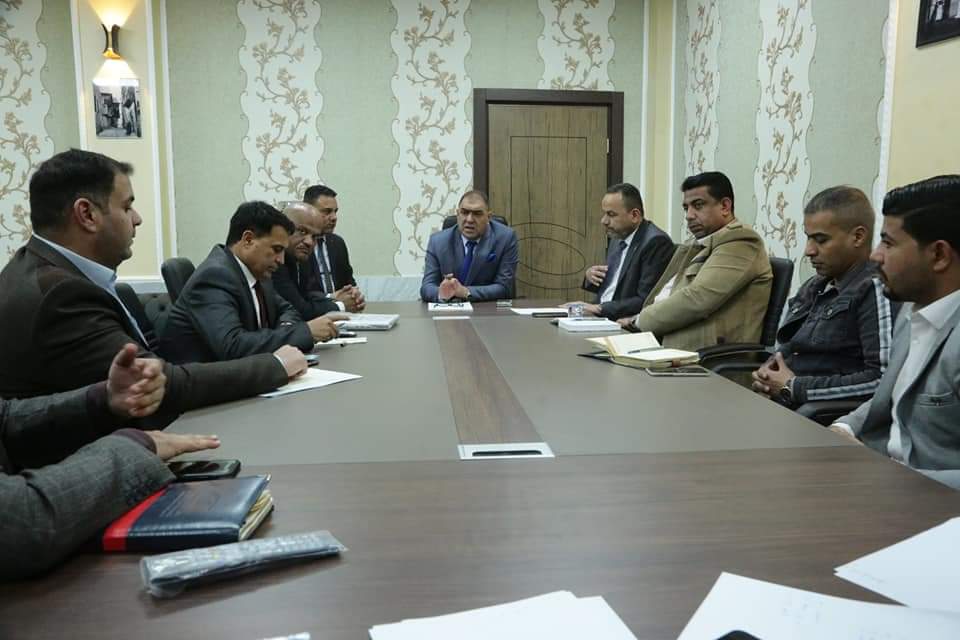 Shafaq News/ The governor of Dhi Qar directed on Tuesday to form a supreme committee to prepare for the Pope's reception.

The governorate said, in a statement received by Shafaq News Agency, that the governor of Dhi Qar, Nazim Hamid Al-Waeli, instructed forming a supreme committee from the governorate administration, as well as the security and service departments to prepare for the reception ceremony for the Pope of the Vatican, Pope Francis, to the governorate.

The statement said that the Pope would arrive in the ancient city of Ur, the home of the father of the prophets Abraham Al Khalil (peace be upon him), next March, as part of a historic visit by his Holiness to Iraq.

Earlier, the Iraqi Ministry of Foreign Affairs announced that Pope Francis, Pope of the Catholic Church, will visit Iraq from 5 to 8 March 2021.

She pointed out that it (the visit) represents a message of peace to Iraq and the region as a whole, and asserts the unity of the human position in confronting extremism and conflicts, and promotes diversity, tolerance, and coexistence.