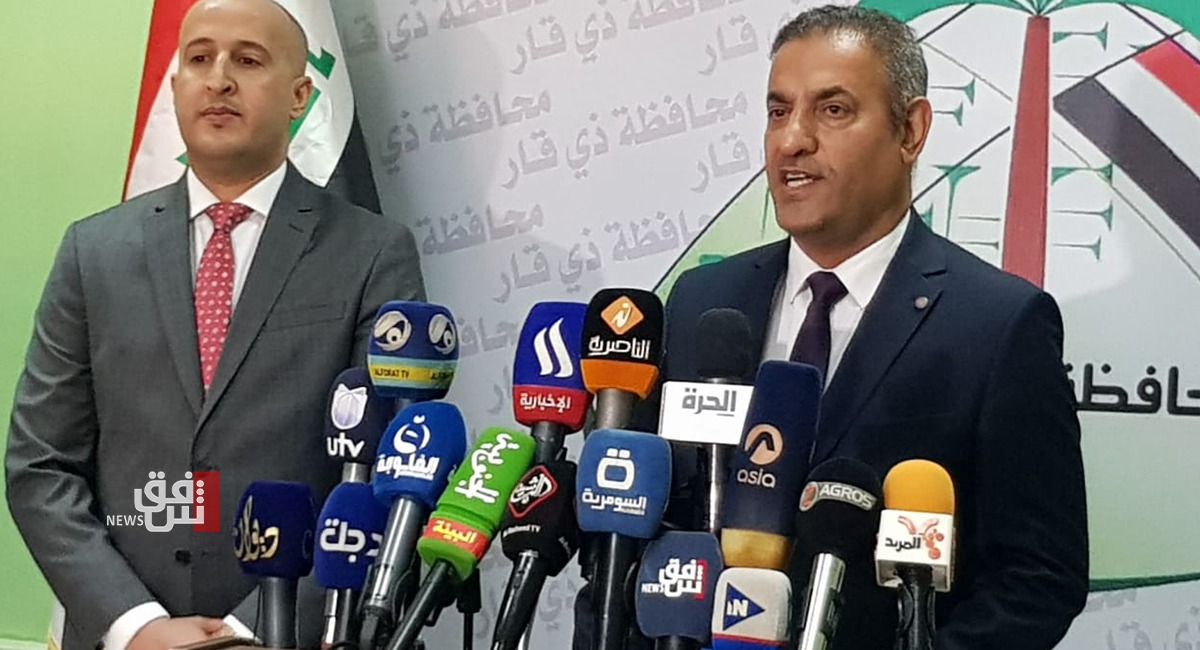 Shafaq News/ The new governor of Dhi Qar, Ahmed al-Khafaji, blasted the entire local governorate in a sweeping reform in the governorate's administration.

Al-Khafaji said in a brief press release that the decree to dismiss the cabinet also includes the staff of the former administration.

The new governor said that he will soon disclose the new cabinet's formation, which he described as "technocratic and fresh blooded".