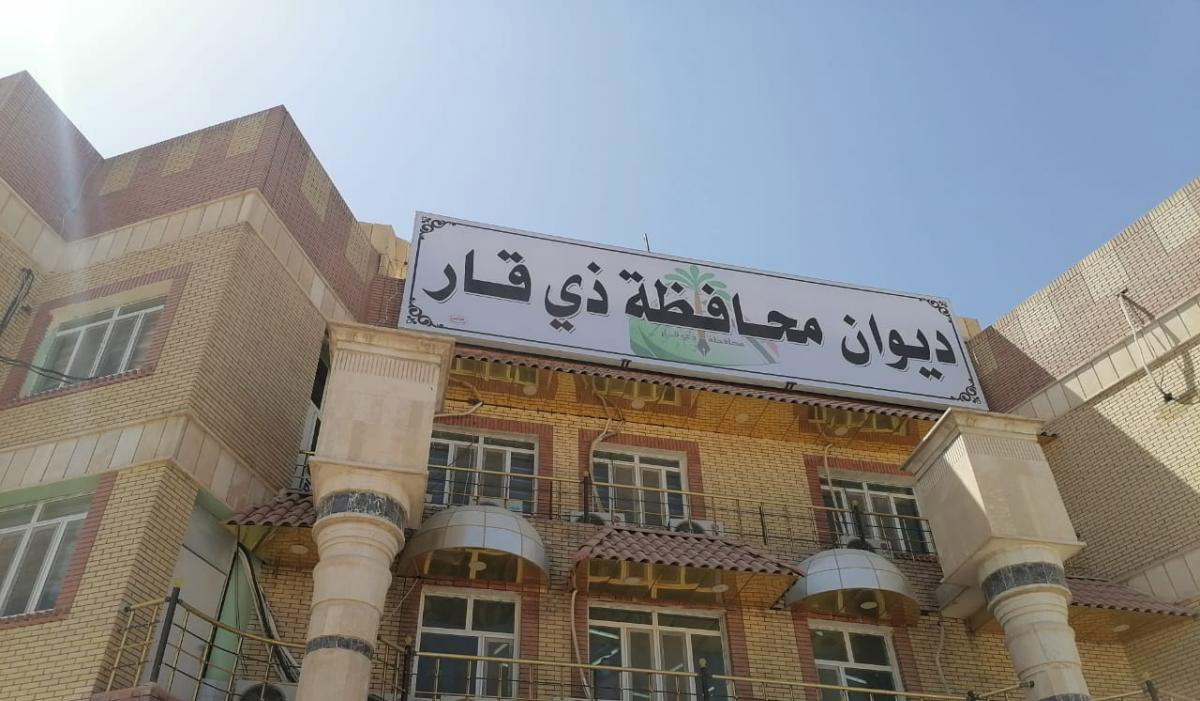 Shafaq News / A member of the Iraqi parliament, Asaad Yassin, announced that the Dhi Qar's parliament's meeting with the Prime Minister has ended without agreeing on a candidate for governor's post.

Yassin told Shafaq News agency, "the meeting was attended by 16 out 19 representatives  of the governorate", pointing out, "the meeting stressed the importance of several conditions for accepting the next governor of Dhi Qar, including that he is not affiliated with any political party, even Al-Haboubi Square (aka October blocs), as well as his independence, integrity, and efficiency."

"It was agreed to hold a third meeting between the two parties after Al-Kadhimi chose the name of the new governor, to present it to the governorate's MPs for approval", noting, "Al-Kadhimi promised to solve the issue within 72 hours."

However, a source told Shafaq News agency that the nominees who came to the cabinet today are Hamid Al-Houna, Ali Al-Khorasan, Ahmed Al-Khafaji Aqeel Mahdi.