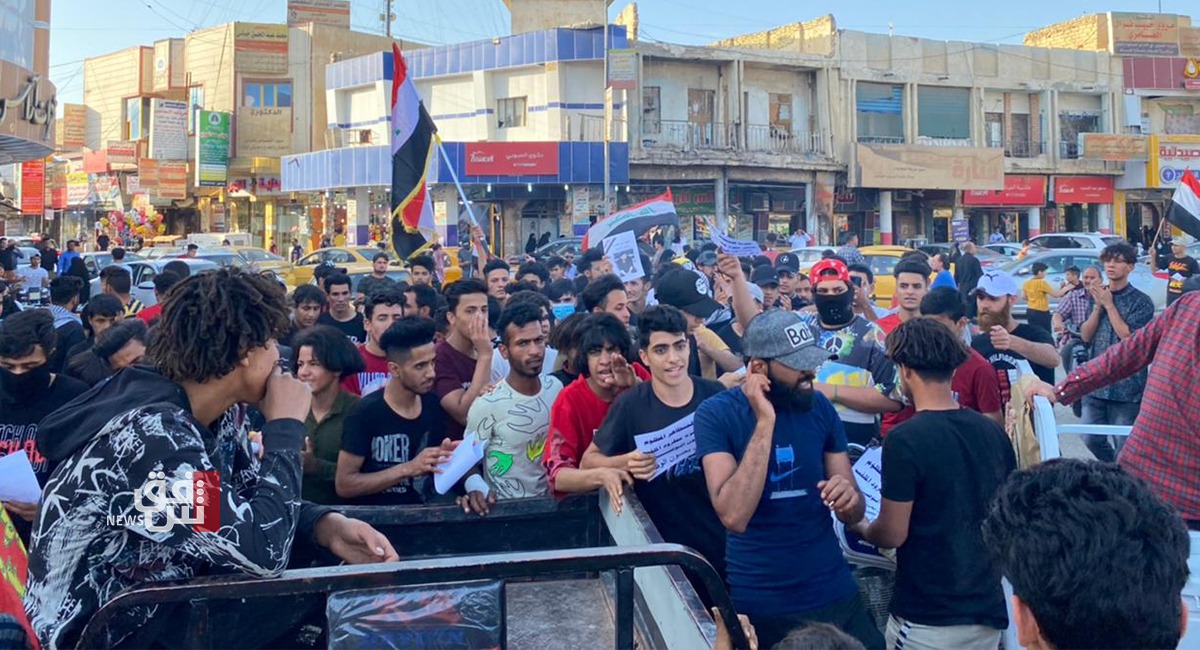 Shafaq News/ A source in Dhi Qar said that the governor, Ahmed al-Khafaji, retracted from establishing a supervisory committee to keep tabs upon the services department in the governorate.

A source told Shafaq News Agency that the governor's decision to abort the committee is due to the poor qualifications of some candidates.

"A prominent candidate is only a high school graduate. Another candidate is a policeman who only graduated from elementary school. The agreement was that the committee must consist of legal experts and engineers."