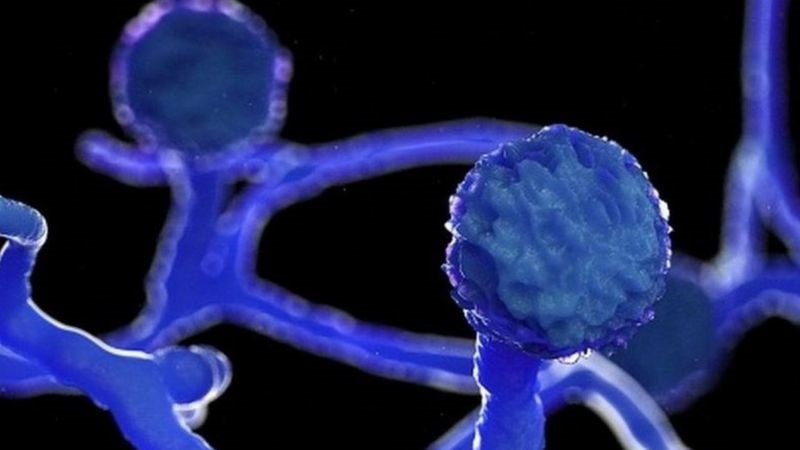 Shafaq News / A medical source reported that the first official mucormycosis death in Iraq had been registered in Dhi Qar.

The source told Shafaq News Agency thatthe disease was discovered by coincidence upon the death of the patient.