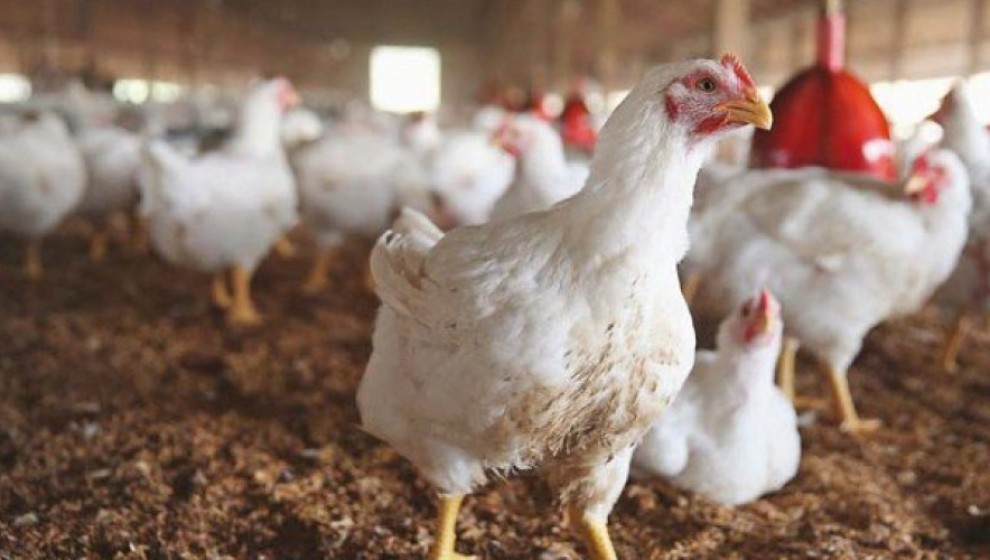 Shafaq News/ The Director of the Veterinary Hospital in Dhi Qar Governorate, Imad Diab, prohibited importing poultry from Basra through border crossings, after recording Avian Flu cases in the governorate.

Diab told Shafaq News Agency, "The local government of Dhi Qar raised alert among its 21 teams deployed throughout the governorate, and issued an urgent decision to the provincial police to prevent the entry of poultry coming from Basra Governorate."

"The preventive measures were implemented at dawn today," noting, "the virus, which appeared in Basra, had been contracted by humans around the world before, but did not cause any fatality."

A reliable source in Basra governorate revealed that cases of Avian Flu had been recorded in the governorate yesterday.