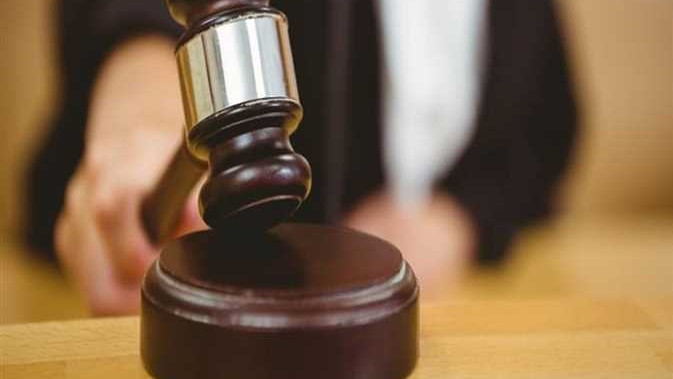 Shafaq News/ Dhi Qar's Court of Appeal issued the final rulings against indictees accused of ties to the terrorist organization of ISIS, according to a security source.

The source said that the Federal criminal court of Appeal in Dhi Qar sentenced five terrorists to the capital penalty, two for life, and one terrorist for thirty years imprisonment.

"The rulings were issued pursuant to Article 4/Terrorism," the source said.