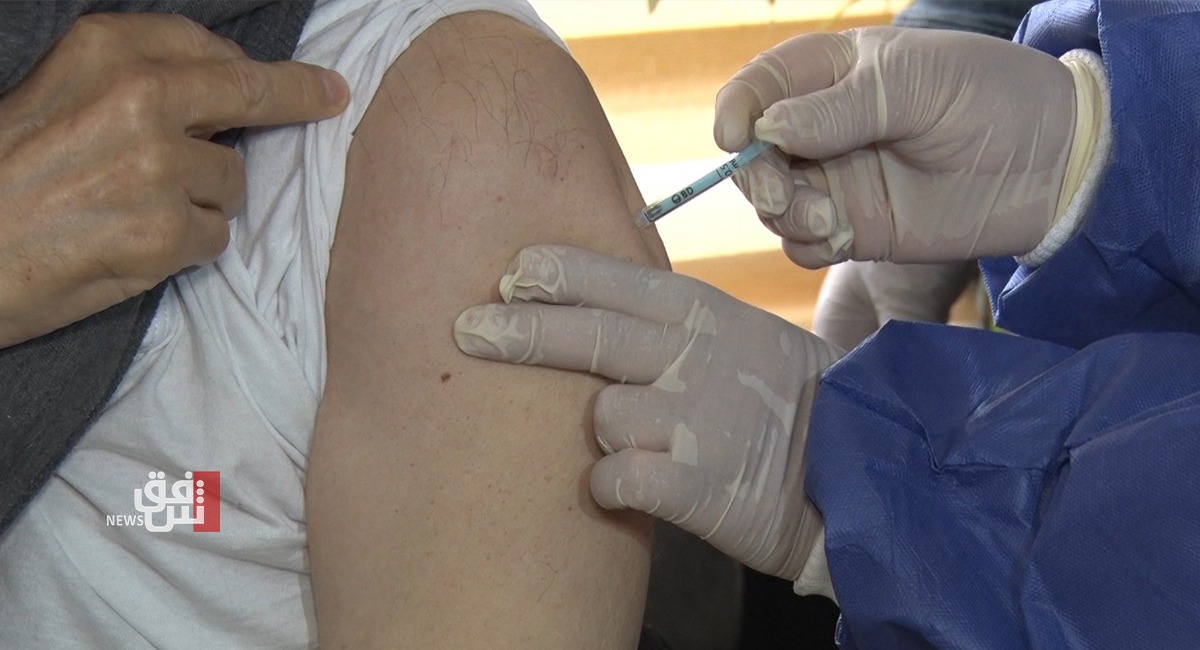 For his part, the Director-General Dhi Qar's health department, Saadi Al-Majed, said, "the campaign launched by the Health Department in Suq Al-Shuyoukh district, south of Dhi Qar Governorate, was able to increase the number of those who received the vaccine to reach 8000 citizens per day and increase the vaccination outlets to 76."