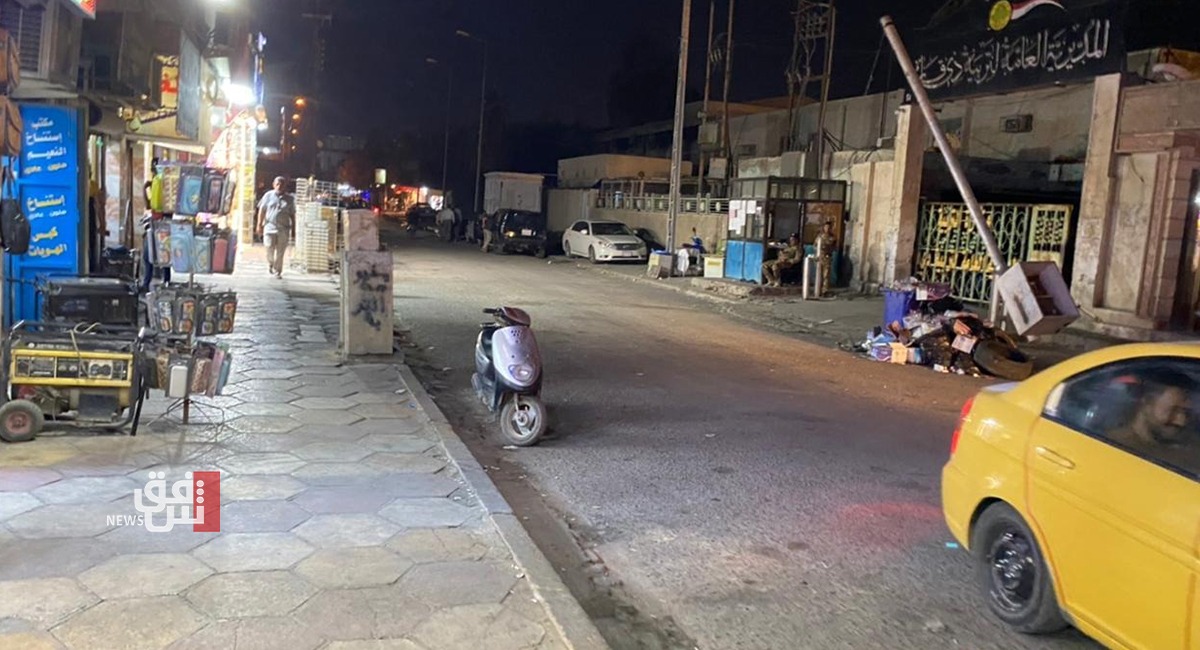 Shafaq News / The unassigned lecturers in Dhi Qar governorate ended, on Tuesday, their sit-in next to the Education Directorate.

The coordinator of the protests, Raed Al-Badiri, told Shafaq News Agency, “The protesters, who are unassigned lecturers, suspended their sit-in in front of the Dhi Qar Education Directorate building and removed their tents,” adding that the work in the Directorate will be resumed tomorrow Wednesday.

"The decision of the Federal Government will be implemented from 1/4/2021, allocating 250 thousand dinars as a salary for each lecturer in Dhi Qar." He confirmed.

The Parliamentary Education Committee said today, Tuesday, that 209 thousand unpaid lecturers will be granted contracts in accordance with the decision issued by the Federal Government.

Committee Member, MP Raad al-Maksosi said, "Each governorate has a specified score of unpaid lecturers per administrative orders, and they have been practicing teaching for years."

"209 thousand unpaid lecturers in all the Iraqi governorates, except Kurdistan Region, will be offered contracts," he added, "the government allocated 900 billion dinars to cover the expenses of the contracts. The lecturer will be offered 250 thousand as a salary."