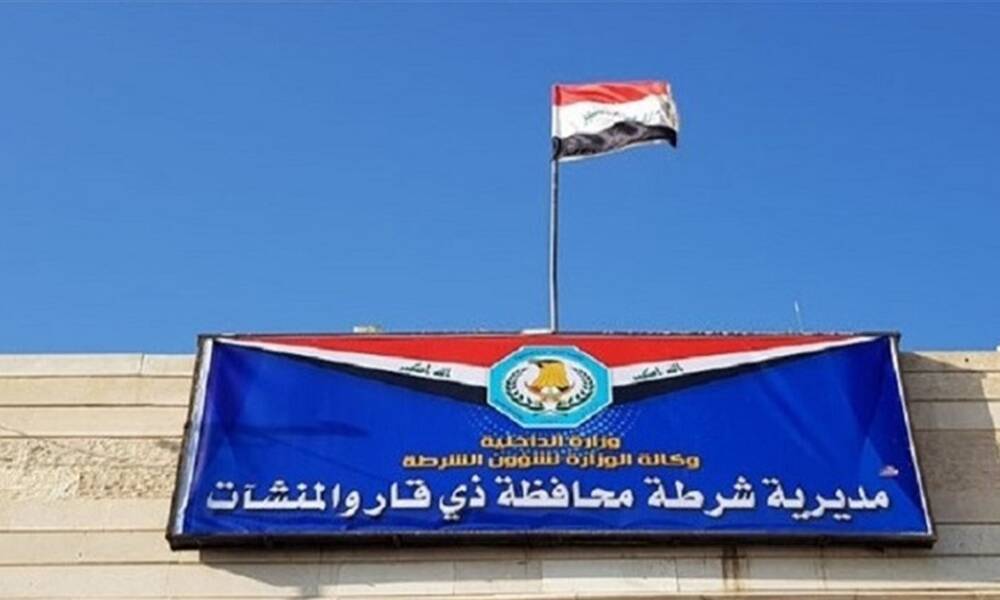 Shafaq News/ A security official in Dhi Qar revealed today that Governor Ahmed Al-Khafaji is extremely upset by the Dhi Qar Police Commander’s “mismanagement” of the security situation in the governorate.

The source said that al-Kafaji is upset as the governorate has turned into, “a city filled with the smell of smoke and closed roads.”

According to the source, Al-Khafaji submitted a request to Prime Minister Mustafa Al-Kadhimi to replace the Dhi Qar Police Commander, Muayyad al-Tamimi, with another commander “capable of restoring security to the governorate.”

The source said it is likely that, “Al-Tamimi will submit his resignation to the Minister of Interior within the next few days”, the source