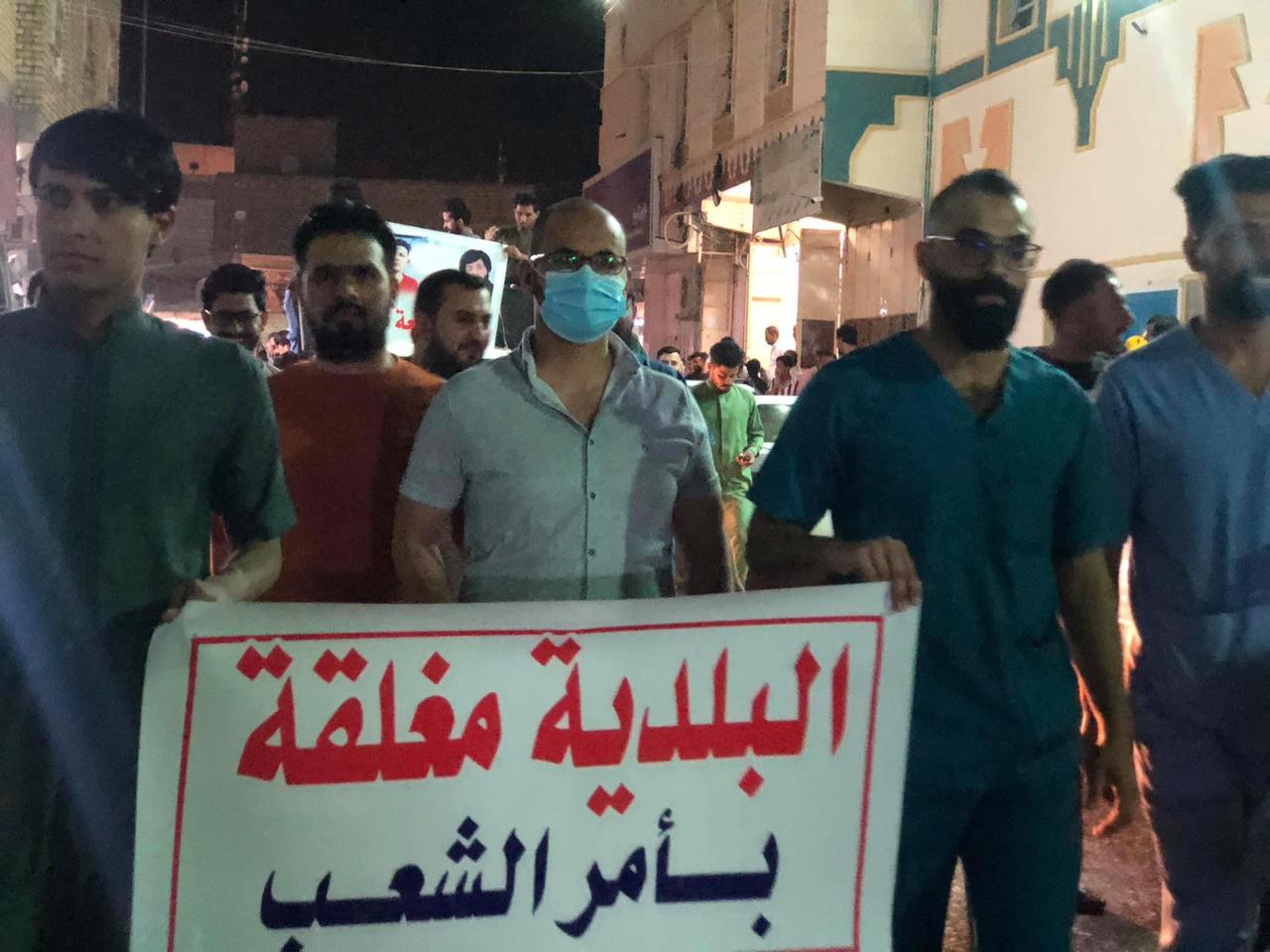 Shafaq News / The Municipality’s Director of Qalat Sukar town, north of Dhi Qar was relieved of his duties, following protests that demanded his dismissal due to the delay in distributing plots of land.

A source told Shafaq News agency that the governor of Dhi Qar immediately responded to the demands of the demonstrators, and issued an order for the deputy commissioner of Qalat Sukar, Kadhim al-Touki, to manage the municipality affairs until one of the several candidates takes over the position.