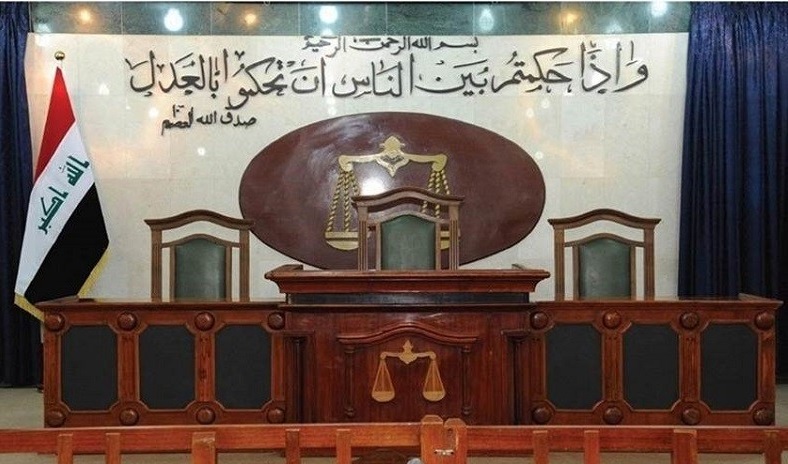 A source told Shafaq News Agency, "the Criminal Court in the Federal Appeal District of Dhi Qar/Second Authority in Al-Shatrah District issued prison sentences against three police officers accused of murdering and wounding citizens in tribal reconciliation sessions last year," indicating that the court sentenced each of them to fifteen years in prison.

The source indicated, "the decision was issued based on the provisions of Article 406 of the Iraqi Penal Code No. 111 of 1969, as amended."