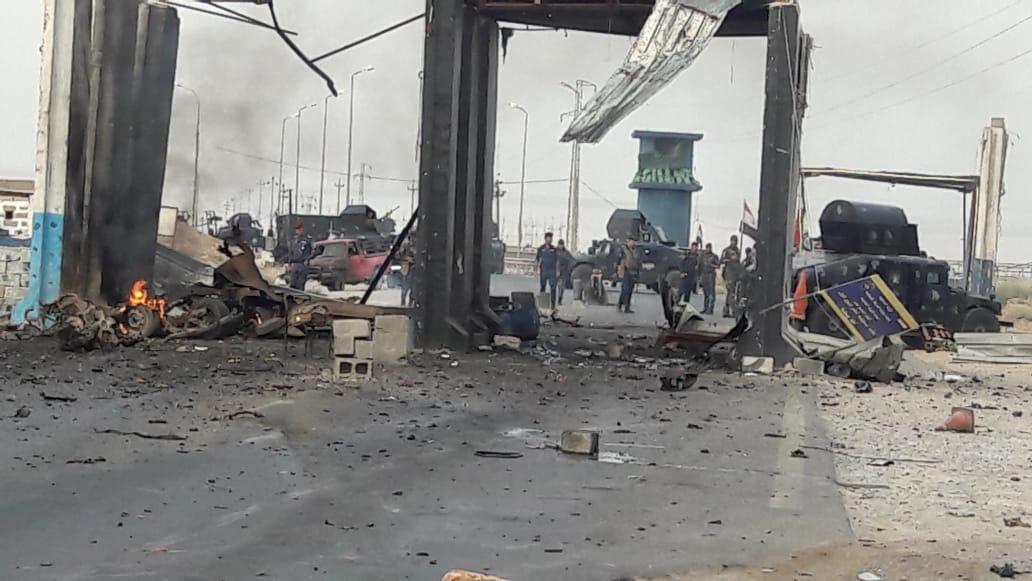 Shafaq News / A security source disclosed on Tuesday the details of a car bomb explosion on the road linking Kirkuk and Saladin governorates.

The source told Shafaq News Agency that, a force of the Sixth Division of the Iraqi Army thwarted an attempt to infiltrate a car bomb driven by a suicide bomber who was intending to detonate it among citizens in Kirkuk, according to intelligence information.

He added that when the forces seized the vehicle, its driver immediately detonated it, killing a woman and wounding four soldiers.

It is noteworthy that the vehicle was stolen, and came from Al-Rashad district in Kirkuk governorate.