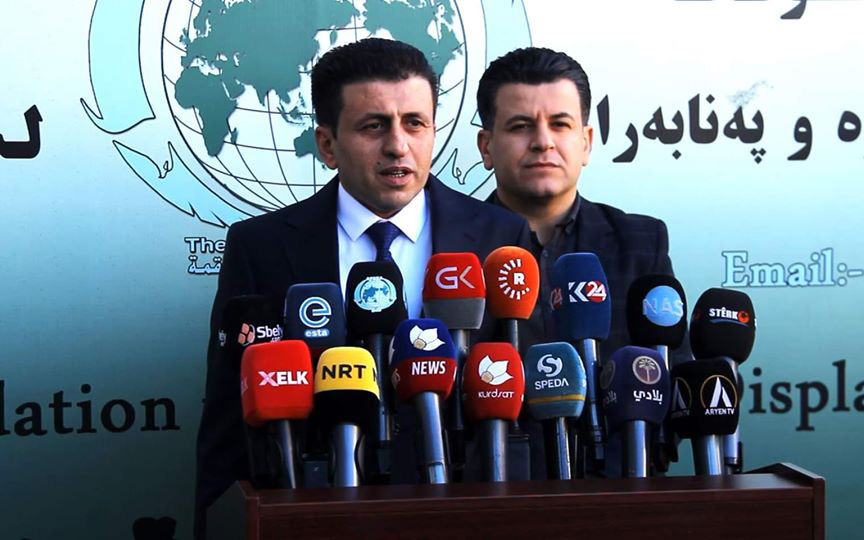 Shafaq News / the summit foundation for refugee and displaced affairs announced that nearly 34,000 people have immigrated to other countries during the first two months and the last three months of 2020.

The immigration rate in Iraq decreased with the tightening of preventive measures, quarantine periods, and travel bans between countries due to COVID-19.

The head of the foundation, Ari Jalal, said in a press conference held today, that unfortunately, due to the conditions that Iraq and the Kurdistan region are going through, the lack of the simplest necessities of life, and the lack of job opportunities for young people, more people are immigrating.

He added that 34,000 people immigrated from Iraq during the current year, indicating that they had submitted asylum applications in European countries.

Jalal noted that 173 Iraqi immigrants and refugees died in separate accidents from different world regions, including 35 people from the Kurdistan Region.