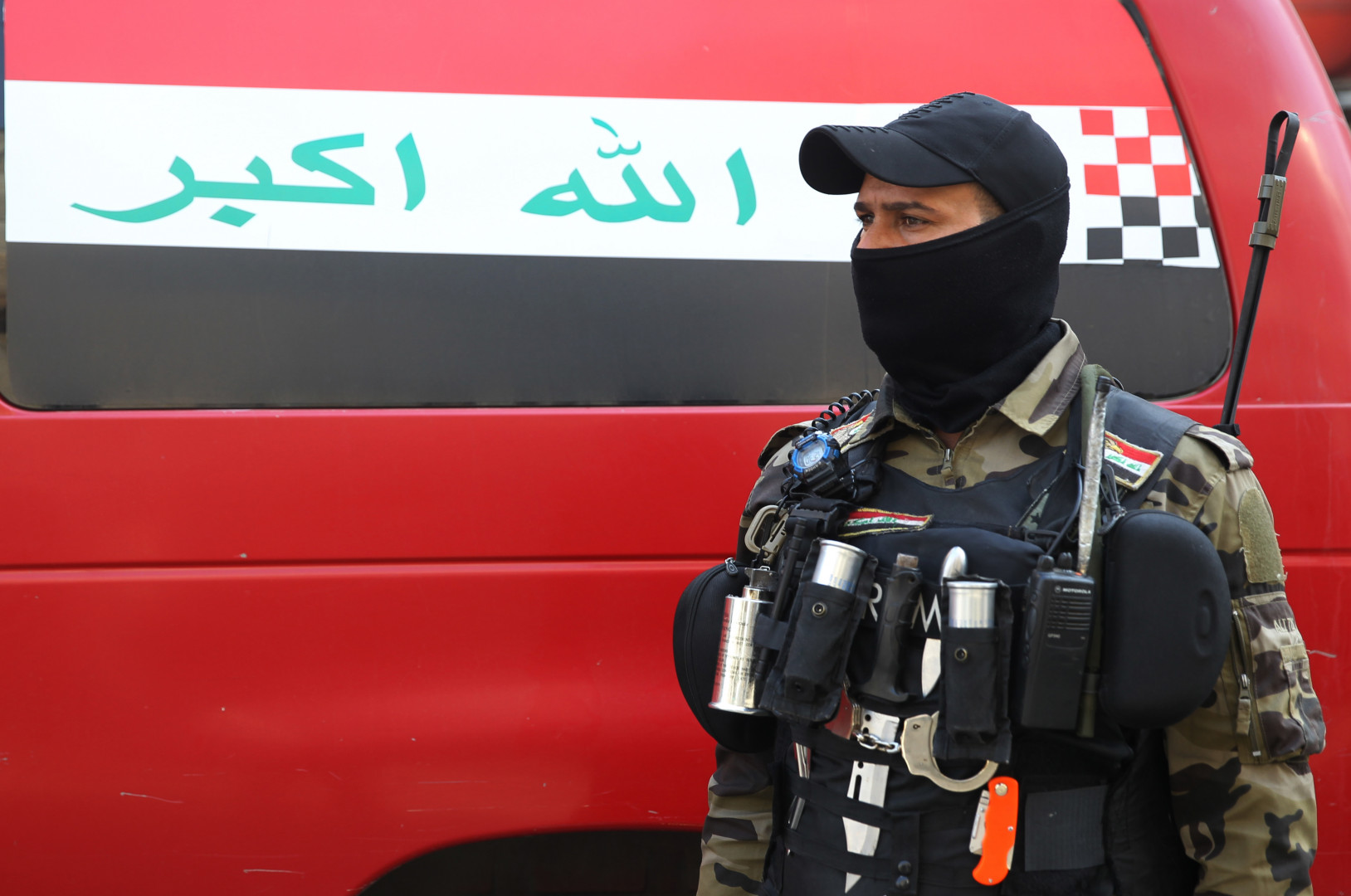 Shafaq News/ The Court of Appeal in al-Anbar governorate issued an arrest and investigation warrant against a social media user and blogger over charges of Terrorism for lambasting a local official in a post on a social media platform.

A source told Shafaq News Agency that the arrest warrant against the blogger, Othman Abdul-Muhsen Dhiab al-Khalifawi, 1991, was issued pursuant to a complaint filed by the Deputy Commissioner of al-Habaniyah district.

Al-Khalifawi said in a post on Facebook, "the Ampere is priced at 23,000 dinars and his excellence the Deputy Commissioner is educating about elections and ignores securing fuel for generators. The people of Khalidiyah shall, with one voice, call for dismissing the Deputy Commissioner," with the hashtag "dismissal is a legal demand".

The Police Directorate of al-Anbar instructed al-Habaniyah police and security checkpoints to pursue al-Khalifawi, arrest him, and him to the Counter-Terrorism-Services, according to the source.

The media office of al-Habaniyah district confirmed that the arrest warrant against the social media user was issued in accordance with the provisions of Article 4/Terrorism.

"The arrest warrant was issued for the person named Othman is disseminating and sharing fake news that aims to torpedo the security, incite young people to spread chaos in the district ahead of the elections," the office said.

Al-Habaniyah's Deputy Commissioner called on the Governor of al-Anbar, the Chief of Operations Command, security authorities, and Counter-Terrorism-Services to "keep tabs on all Outlaws, arrest them per arrest warrants issued by the Judiciary and their supporters."