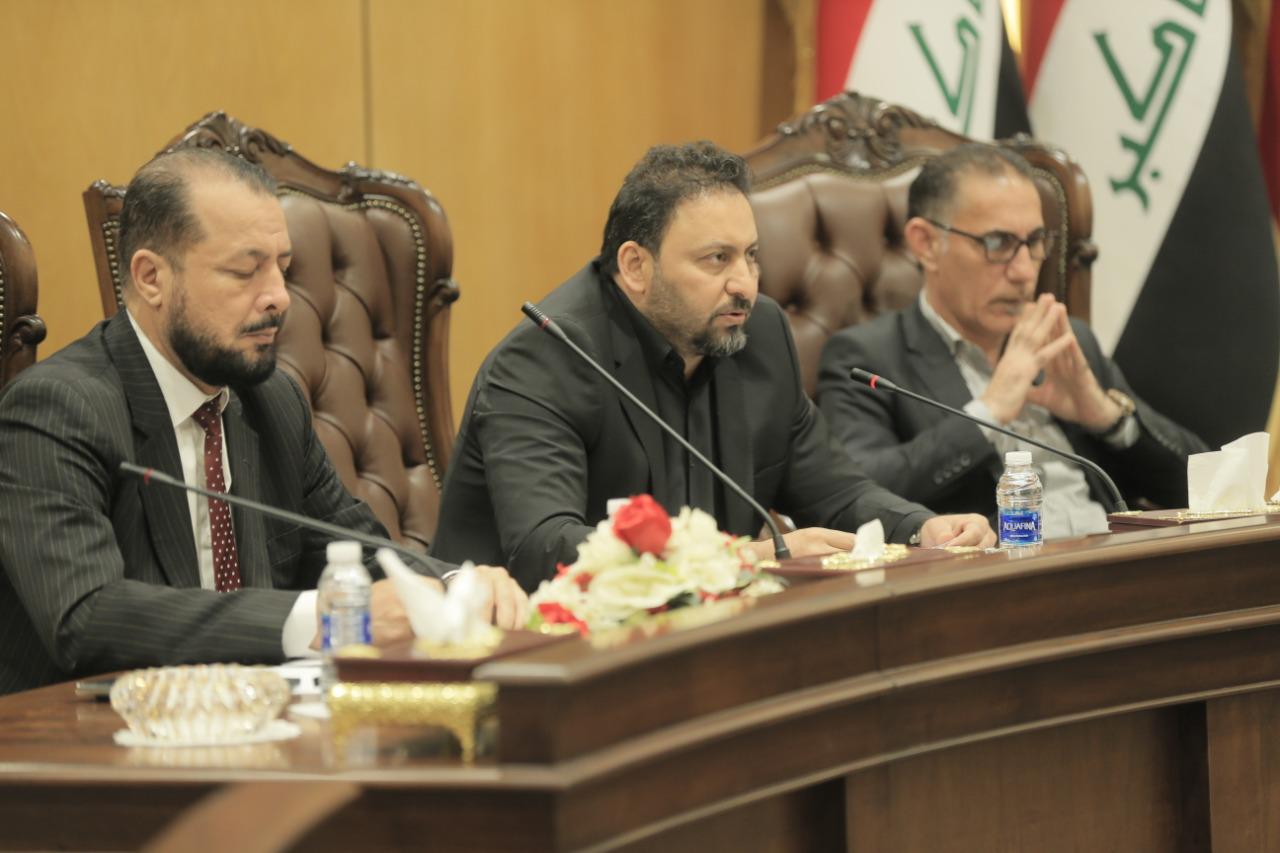 Shafaq News/ The First Deputy Speaker of Parliament, Hassan Al-Kaabi, stressed on Wednesday that the security of the Iraqi capital, Baghdad, is substantially linked to local, regional, and international security, calling for expanding the scope of pre-emptive security operations against ISIS.

In a statement received by Shafaq News agency, Al-Kaabi’s media office stated that the latter attended an expanded meeting with the presidency and members of the Parliamentary Security and Defense Committee and security leaders to discuss the recent security breach in the Iraqi capital, Baghdad, which killed 32 and 110 injured.

Al-Kaabi said during the meeting, according to the statement, "the security of the capital Baghdad is integrally related to the security of the rest of the governorates of Iraq and regional and external security," calling for "intensifying the intelligence effort, expanding the scope of pre-emptive operations against ISIS, and raising the level of security coordination between the various sectors and public cooperation with the security services to thwart the terrorist plans."

He stressed the necessity to expedite the investigation in al-Tayaran Square crime and hold the defaulting officials accountable.

The statement indicated that Al-Kaabi listened to the security leaders' vision about the recent security breach, the updates on al-Tayaran Square crime, and a review of the operations carried out against ISIS groups.

Last Thursday morning, the Iraqi capital, Baghdad, was struck with a double suicide bombing, in which more than 140 people were killed or wounded.