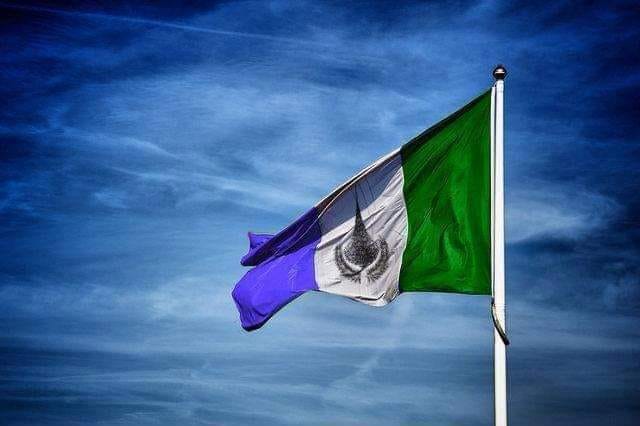 Karim al-Shawak, a member of the Coordinating Body for the Demand for Basra Region, told Shafaq News agency, "Dozens of regionalists (claimants of Basra region) organized a stand today in al-Huriyah Square in the center of the governorate as a return to the activities of claiming the region," adding, "the demands are completing the procedures of establishing the Basra region, under legislative and legal organization, and as a constitutional right for the people of Basra."

The Basra Provincial Council voted in 2019, by an absolute majority, to convert the governorate into a region.

The lawsuits of the "Basra region" were launched early after the US invasion of Iraq in 2003 but did not succeed for several reasons, including the failure of the federal government in Baghdad to proceed with the legal procedures to declare the region.