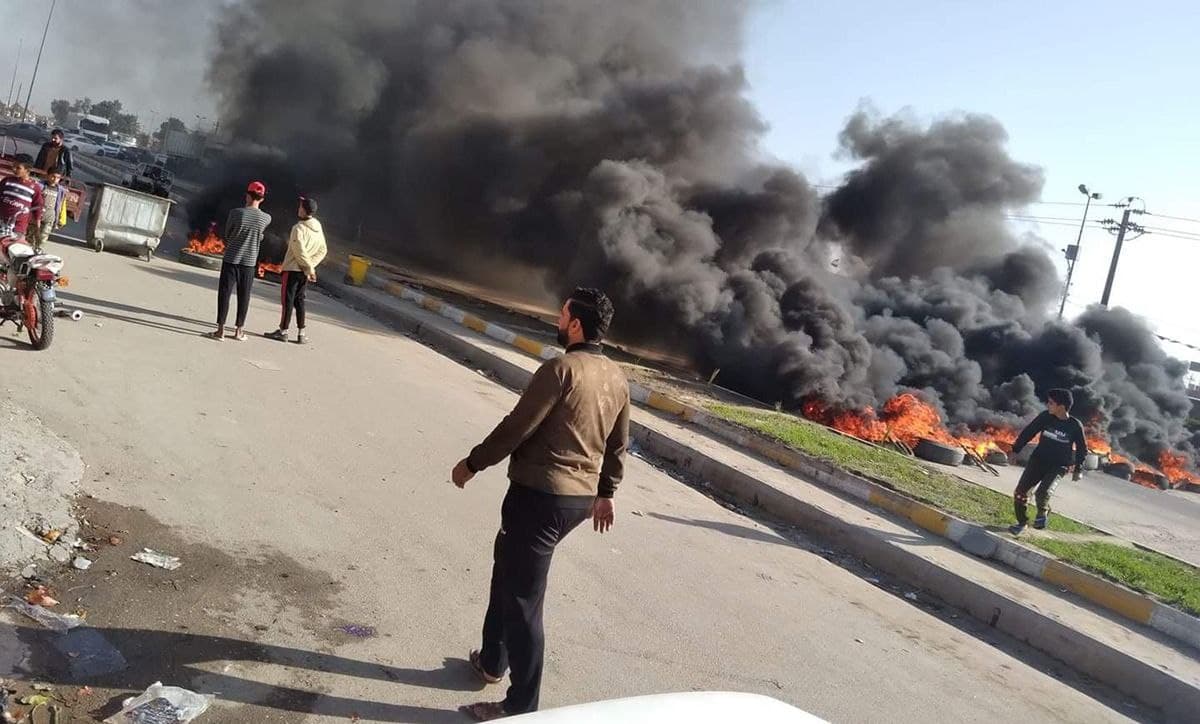 Shafaq News/ Residents of Al-Fadliah district, south of Dhi Qar, demonstrated on Monday calling the authorities to improve services in the district.

Shafaq News Agency Correspondent said that dozens of Al-Fadliah blocked the road district with the city of Nasiriyah, demanding to establish more service projects and to follow up the projects' work.

Shafaq News Agency correspondent reported that the demonstrators gave the local government eight days to achieve their demands, noting that they warned of an escalation if their need is not met, wich is shutting down the Dhi Qar Oil Company.