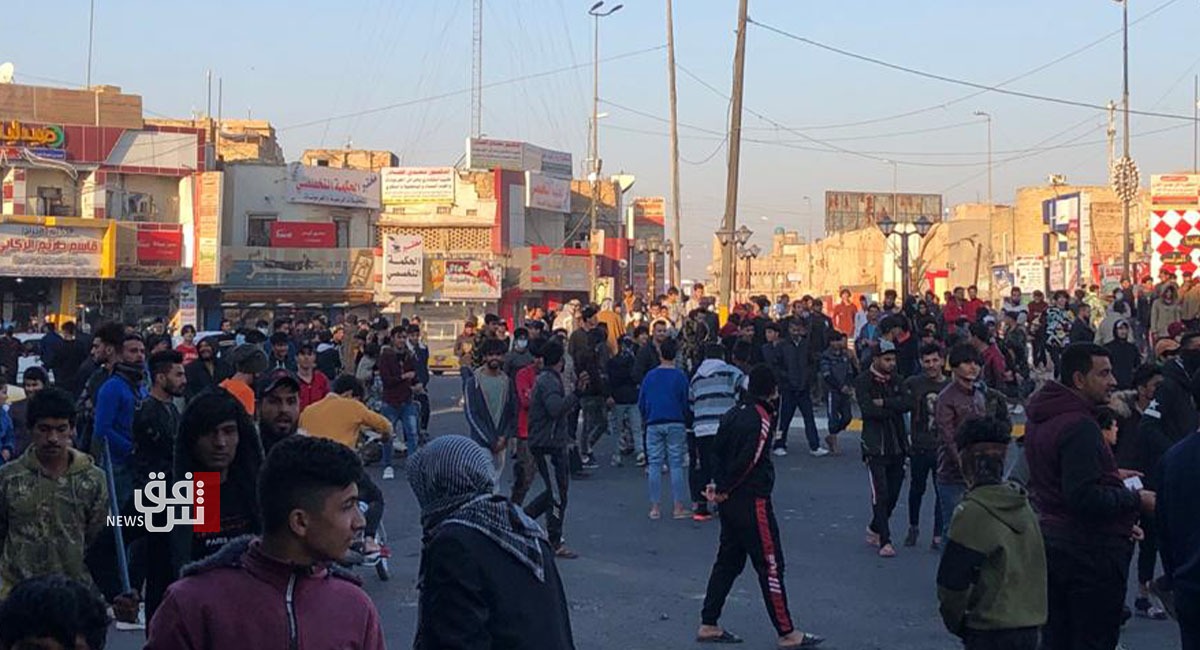 Yesterday, Al-Haboubi Square witnessed bloody clashes that resulted in 111 injuries among the security forces and the protestors and the death of a security officer.