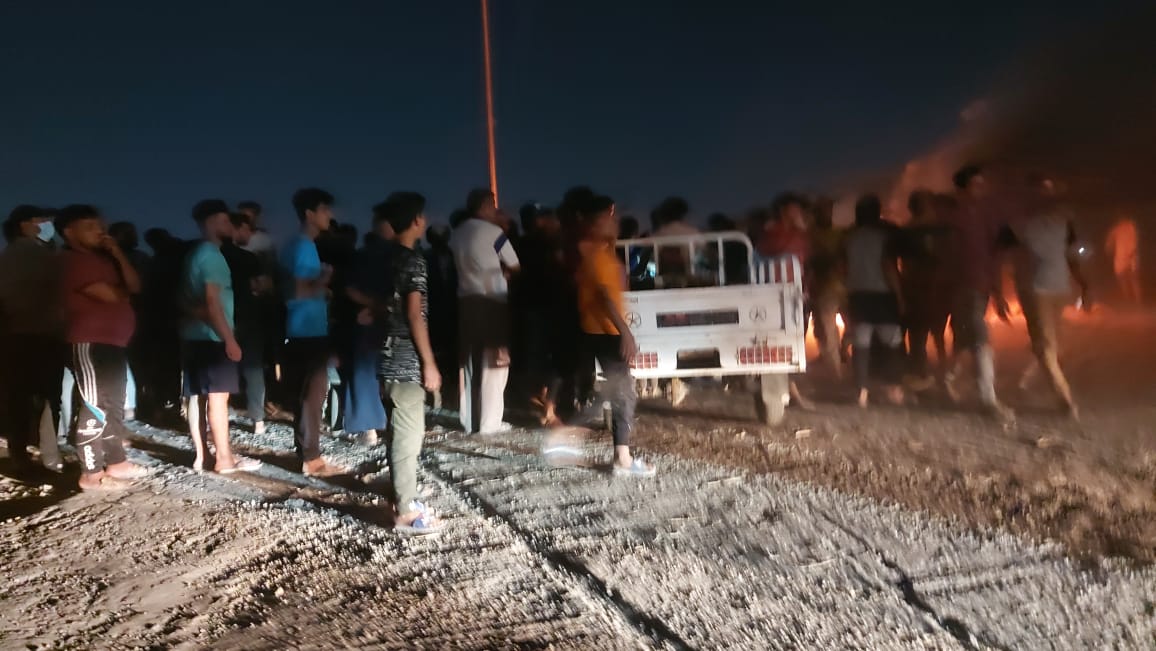 The witnesses told Shafaq News Agency that dozens of people from the Mahidiyah area took part in a massive demonstration demanding public services.

The Protestors threatened to escalate if their demands were not met, according to witnesses.

Explosion targets headquarters of a Shiite armed faction in Nasiriyah