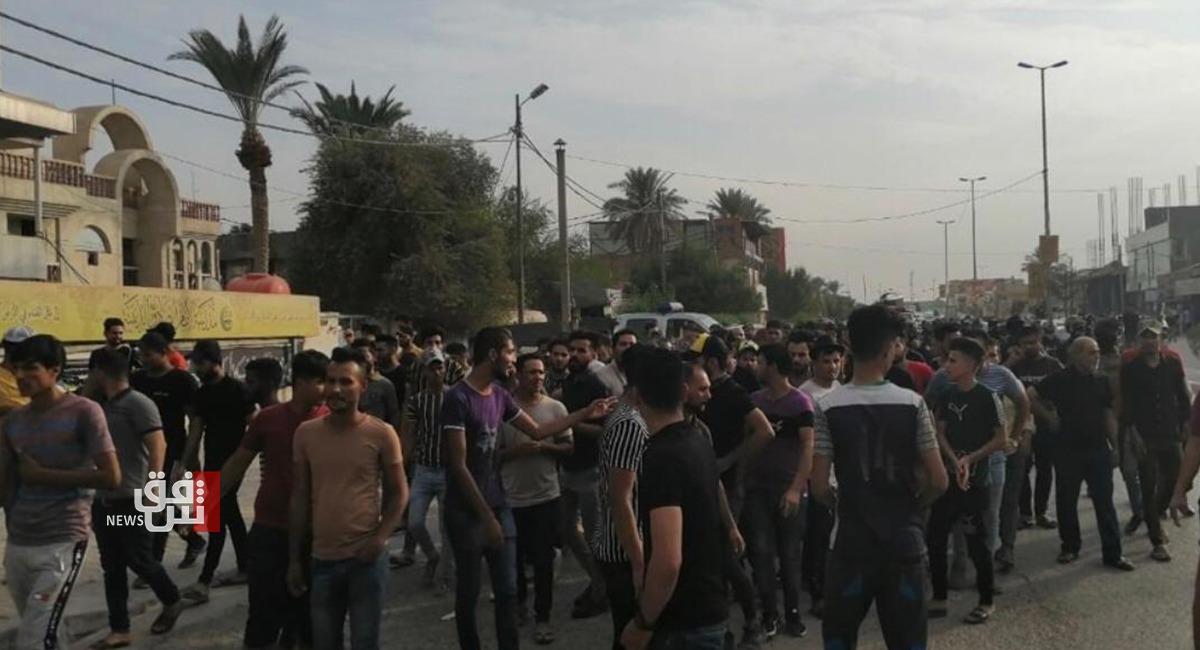 Shafaq News / Witnesses and a security source in Baghdad reported on Tuesday that demonstrators took the streets of multiple Iraqi governorates calling for the resignation of the government and the parliament.

The source told Shafaq News agency that local officials of Al-Waziriyah area gathered dozens of people to organize a protest stand near the Al-Nida Mosque, to condemn the Ibn Khatib Hospital incident.

Witnesses told Shafaq News agency correspondent, that the demonstrators protested the deterioration of services, most notably the electricity shortage and drinking water crisis.

In the same context, demonstrators in Wasit and Maysan Governorates had the same demands. Graduates also joined the demonstrations demanding appointment.