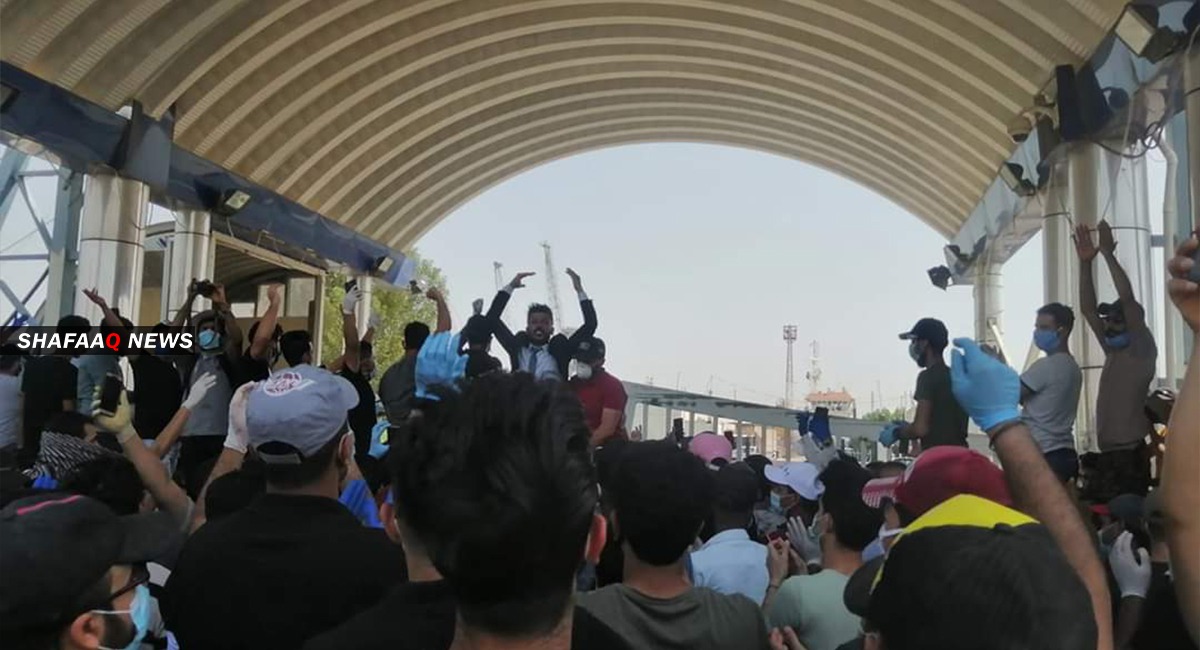 Basra police told Shafaq News Agency that the protestors called for dismissing the local government in Basra and delivered justice to the demonstrators' killers.

Earlier today, The former Christian representative, Joseph Saliwa, deemed the involvement of Islamic Jurisprudence experts in the Federal Supreme Court as an attempt to convert it into the rule of "Wilayat al-Faqih and ISIS courts".

Saliwa said in a statement to Shafaq News Agency, "the Federal Court is the breaker of legal and constitutional conflicts. The court task is to interpret articles and review the constitutionality of some laws and decisions issued by government agencies."

The former MP said that involving jurists in the court proceedings is" a very dangerous gesture, as some want to transfer this court to the Wilayat al-Faqih of Iran, and some want it to be like the Sharia courts affiliated with ISIS."

"Iraq cannot be governed through Islamic jurisprudence, especially since the Iraqi society is a pluralistic society. Moreover, differences in legal and religious issues exist amongst the jurists themselves."

"The control of religious jurists over the Federal Court means placing Iraqis in a large prison and controlling Iraq for specific goals," he concluded.