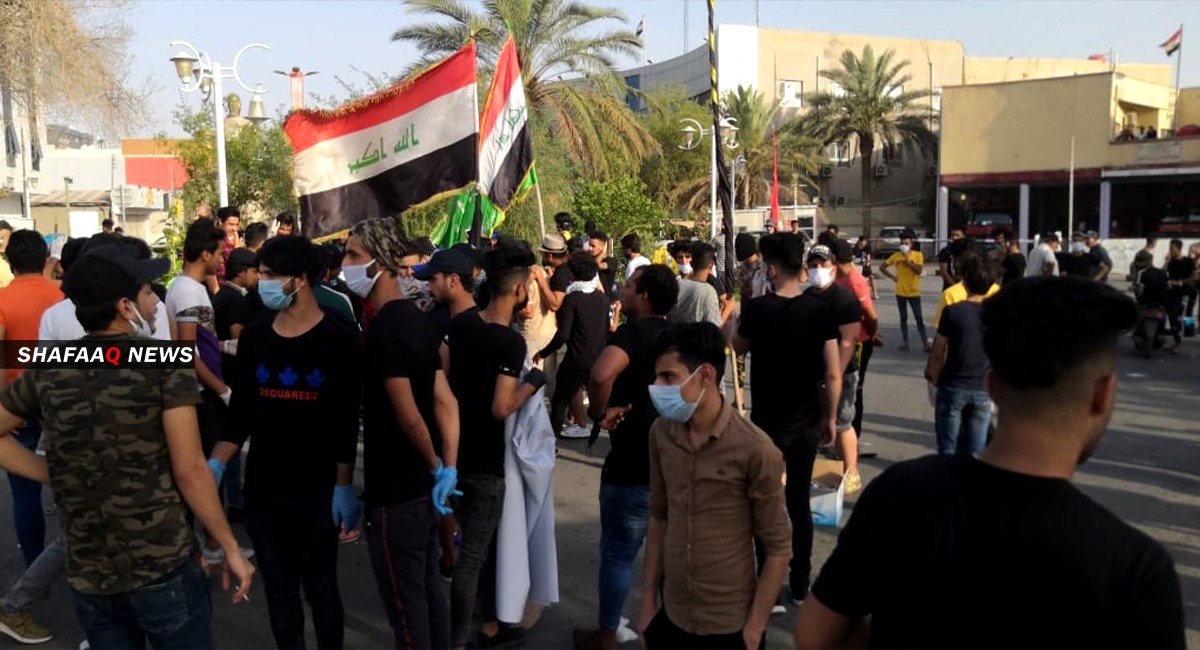 Shafaq News/ Families of the victims who perished in the popular protests in Basra marched the streets of the governorate on Monday to demand justice against the "gang of death."

The protesters demanded the security forces to "disclose the confessions of the gang of death members, who were arrested for killing their sons."

Six arrested in a military operation in Basra