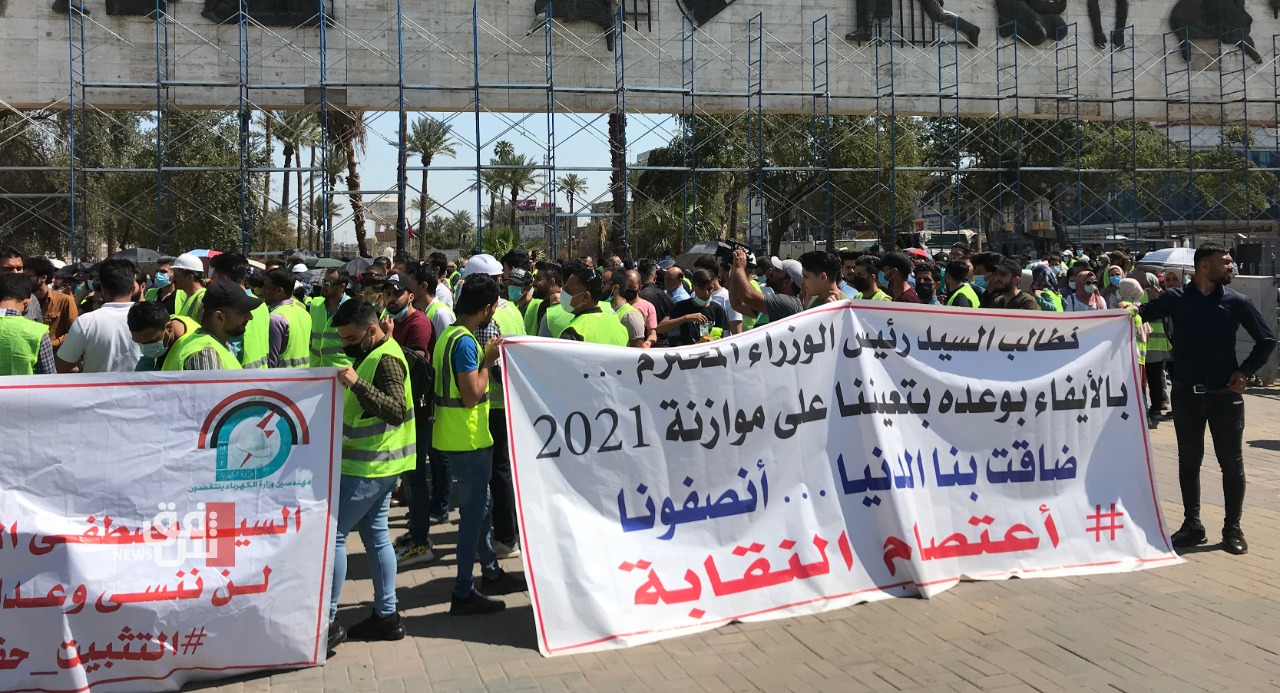 Shafaq News Agency correspondent said that engineers of the Ministry of Electricity, among other engineers, who were not included in the appointment decision, warned of escalation if the government failed to meet their demands.

In the same context, a source in Karbala police reported to Shafaq News Agency that dozens of engineers demonstrated near the governorate headquarters demanding the Ministry of Oil to fulfill its pledges and enroll them in the Karbala refinery staff.

Security forces cordoned the governorate headquarters to curb any attempt to storm the building, the source added.

International parties could be behind assassinating the Intelligence officers, Official says