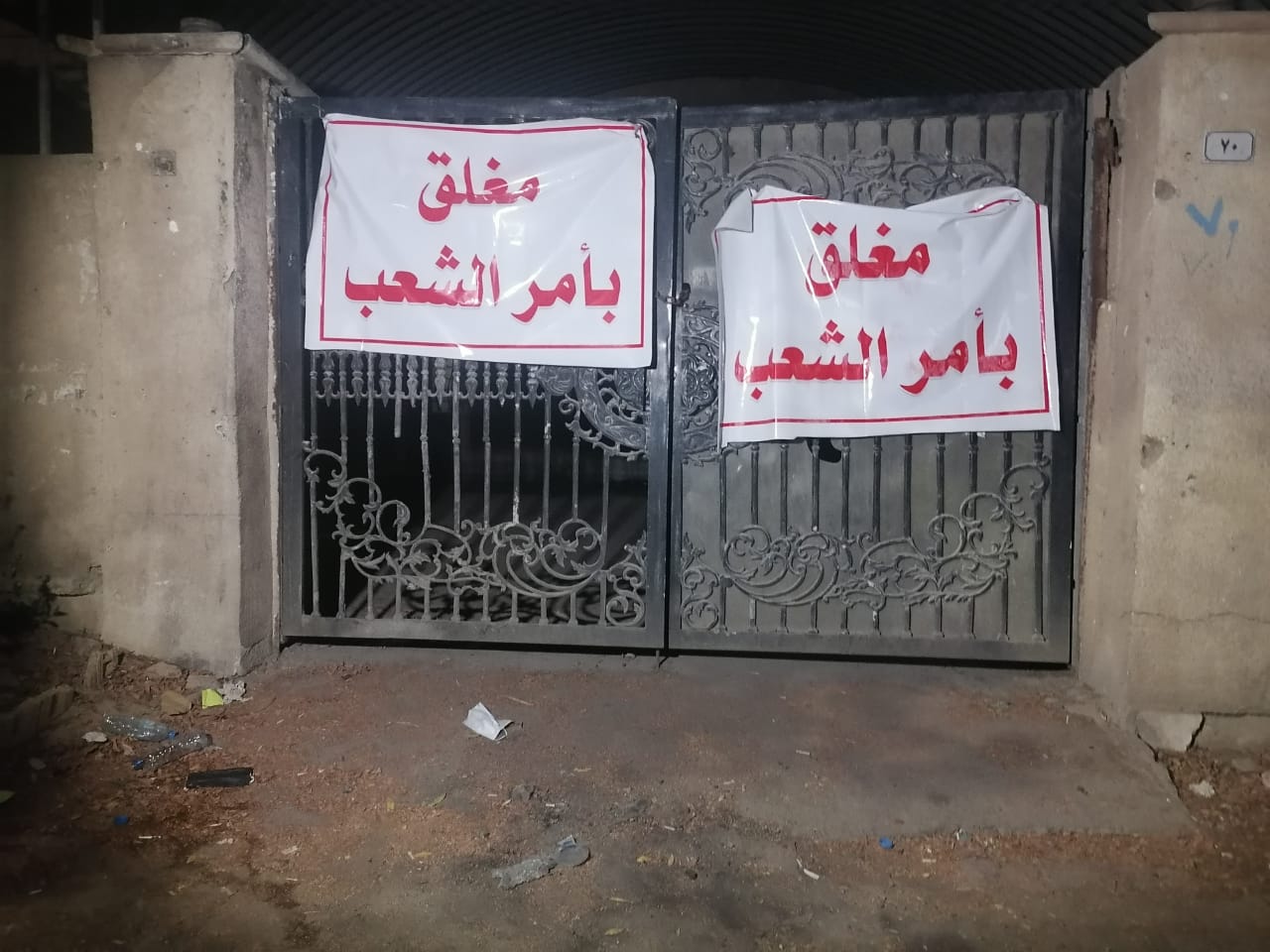 Shafaq News / tens of angry protestors closed, on Friday evening, the Parliament's office in Basra, and threw stones and Molotov cocktails at security forces who were heavily deployed in the area.

The demonstrators hung a banner on the gate of the office that read "Closed in the name of the people" in the Al-Ashar area in the center of Basra, according to a Shafaq News correspondent.

Recently, many activists in the protests in Iraq have been targeted; some were killed and others were arrested.

After the assassinations, Iraqi Prime Minister Mustafa Al-Kadhimi said via his twitter account, that any submission to the killers' threats is unacceptable. [we] will do whatever it takes to protect the society from the threats of outlaws.

Al-Kadhimi's government has pledged to bring those involved in the killing of protestors and activists to justice. However, no arrest warrants has been issued so far.